Myopia or short-sightedness is an increasingly prevalent ocular disorder, which has not only been linked to a number of potentially blinding diseases, including glaucoma, but also negatively affects economics due to health care costs. Increased time outdoors appears to be at least partly protective and in recent studies, short, morning exposure to blue light has been proposed as a possible treatment to inhibit myopia progression. Notably, sunlight also includes short (blue) wavelengths. Since many blue-light blocker apps exist for electronic devices and are increasingly used with the goal of promoting better sleeping patterns at night, it is very important to better understand the relationship between blue light exposure and myopia development. During this summer, I will work on an on-going research project investigating the influence of short exposure to blue light on myopia development and the effect of the timing of exposure (morning or evening), using chicks as animal models.

I cannot truly show my appreciation to everyone involved in this program. I am very grateful for the stipend, the support, and overall, the existence of this program! 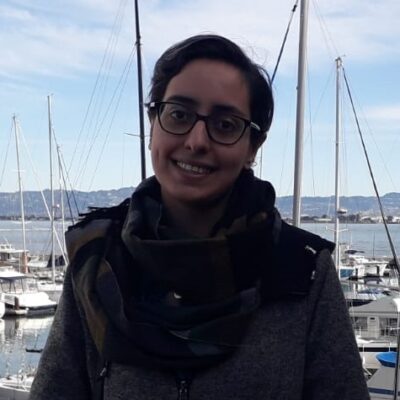