This summer I will continue working on Professor Matanock’s project regarding invited international interventions. In particular I help research the United Nation’s International Commission against Impunity in Guatemala, or CICIG for its acronym in Spanish. Guatemala has one of Latin America’s highest murder rates, with more than 45 homicides per 100,000 people in 2006—eight times higher than that of the United States. At that time, approximately 97% of these crimes went unpunished. For this project, I synthesize information about the CICIG’s 11 year history fighting institutional corruption, analyzing its investigation strategies and proposed reforms, while attempting to explain successes and failures. Additionally, I am also looking to integrate data science tools like webscraping and social media APIs to collect information about the CICIG (and people’s perceptions of the Commission) not available through traditional survey methods.

Due to the gracious stipend I received this summer, I was able to continue working on the fascinating research of my supervisor as well as begin one of my own projects, which involved teaching myself programming – a skill that I wouldn't have been able to devote as much time to if I didn't have this summer dedicated to URAP. I am incredibly thankful for this opportunity and hope to provide similar support to future students when I achieve my dream of investigative research in political science. Thank you! 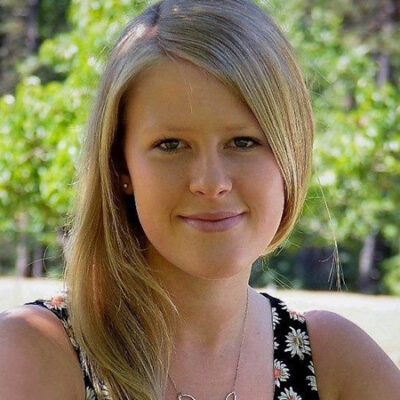