Thank you again for your support of my research project this summer! Despite the unusual circumstances, I was able to learn a lot about the scientific research community and delve into many topics that I might not normally have had time for. Thank you so much for your generosity! 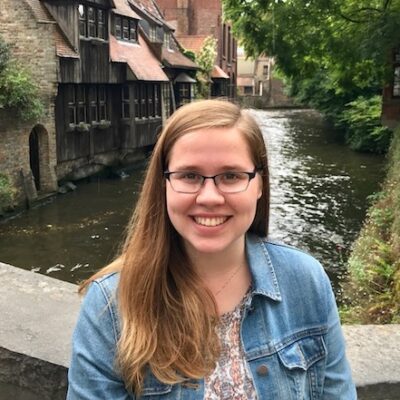