I will examine how the Korean government uses Hallyu, the export of Korean culture as a soft power to increase the world’s exposure to Korea. I will analyze how Hallyu attracts foreigners to be a part of the Korean entertainment industry, roles given to foreigners and their treatment within the industry including pay gap difference between them and their Korean counterparts. I am going to investigate to what extent these foreigners increase Korea’s exposure in their respective countries and how these foreigners are perceived in Korea versus their country of origin. At the end of my research I will determine if Hallyu is a successful soft power strategy that satisfies the Korean government’s aim for Korea to be recognized as an influential country in the world.

Thank you so much for this opportunity. I aspire to be a professor in the near future and due to your contribution, I have gained invaluable research experiences. I am beyond grateful for the summer stipend as well. 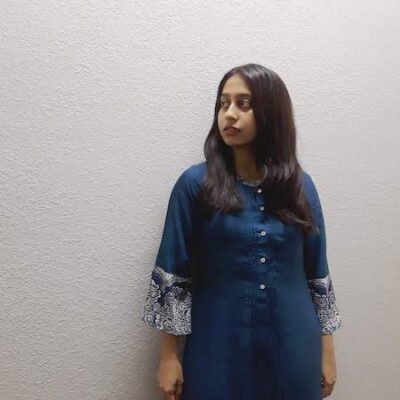 Major: Global Studies
Mentor: Keiko Yamanaka, Ethnic Studies & Institute for Research on Labor and Employment
Back to Listings
Back to Donor Reports