My research specifically hones in on the functionality and morphology of amacrine cells. Amacrine cells can be GABAergic, glycinergic, or neither depending on what inhibitory neurotransmitter they express (GABA, glycine, or neither). While both the GABAergic and the glycinergic amacrine cells have been fairly well studied, there is not much extensively known about the 15% of amacrine cells that fall under the neither category. To address this lack of information on the neither type cell, my part within the larger research project is performing immunohistochemical stains on the tissue of mouse retina. I stain for various markers, specific either to amacrine cells, the bipolar cells it communicates with, or general synaptic markers. These stains indicate the location of the amacrine cells within the layers of the retina. By determining the location of the amacrine cell, or where its dendrites arborize in the inner plexiform layer, it can be precisely determined which other cells the “neither” amacrine cell tends to speak to. This type of location specificity and morphological evidence gives us a chance to interpret and then extrapolate the specific functionality of these neither amacrine cells within the retina.

In the light of glamorized results, people sometimes overlook the obstacles that all researchers face. In my case, one year on the project was simply not enough to do the work I needed and desperately wanted to do. Every breath a researcher draws is contingent upon the funding that he or she receives. Without donors like you, great, meaningful, and interesting work around the world would be stymied. I thank you sincerely for allowing me not only to further parse this perplexing topic, but also for the opportunity to curiously do what I love. As an out-of-state student, your generosity has allowed me to stay in Berkeley in the summer and continue my intriguing, infinitely challenging pursuit for the "truth". Thank you for giving my work life and allowing me a solid chance to further tackle my project's many obstacles. 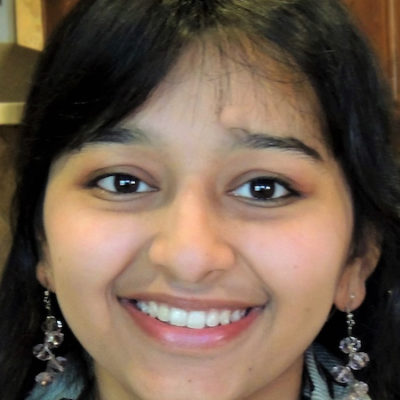