Race in US Coming-of-Age Films

This project aims to identify differences in ‘black (African American)’ and ‘white (European American)’ coming-of-age films. Over the past semesters, I have analyzed and collated such films that were screened between 1970 to 2015 and identified recurring topics and depictions. I mainly focused on portrayals of drug/alcohol usage, sex/sexuality, physical violence, oppression, and parenting/protection. Meanwhile, I have also collected previous literature on these films and themes.During summer internship, I will further the aforementioned study and review literature on group-expression through film and its effects on adolescent identity development. I hope this will lead into explicating notable differences between ‘black’ and ‘white’ films and understanding how these differences may impact the ‘black’ and ‘white’ adolescent communities.

I chose both of my majors based on my interest in coexisting cultural narratives and issues of racial/ethnical discrimination in various societies. Meanwhile, I plan to obtain a Ph.D. in Anthropology and also study adolescent cultures. Thus, this project fits my fields of interests and future plans very well. I thank Professor Denise Herd for selecting me as her apprentice and giving me invaluable guidance in this journey, and the donors for making the continued research possible. 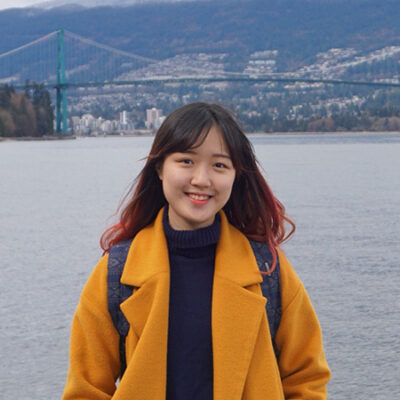