Alternative splicing is a phenomenon that allows for a single gene to encode multiple gene products, contributing to the large diversity of proteins encoded by the genomes of more complex organisms such as humans. Genetic mutations that disrupt splicing mechanisms are among the leading causes of human hereditary disorders. However, current approaches for determining the effects of such genetic mutations on alternative splicing are not well defined. My project uses machine learning methods on genomic features to predict the impact of variants on human alternative splicing. These predictions may be used in various applications, from diagnosing genetic diseases to informing gene-editing experiments.

This summer, I had the privilege of conducting independent research in computational genomics. Specifically, I investigated a variety of different genomic features for their potential in predicting the effects of variants in exon splicing. My summer experience overall has been meaningful as well as rewarding, giving me the opportunity to grow as a computational biologist. From learning about current research into elucidating RNA splicing mechanisms to getting hands-on experience with different machine learning models, I have expanded both my breadth of knowledge and my technical skill set. Moreover, having the opportunity to conduct independent research has allowed me to develop better critical thinking skills and better insights into the art of experimental design, both of which are crucial for my development as a researcher. The personal growth that this summer has fostered would not have been possible without the generous funding of the donor. The stipend offered as part of the URAP Summer Fellowship not only helped support the cost of my project but also helped subsidize my travel to a computational genomics research conference in early July, where I had the opportunity to present my summer work to scientists from all around the world. Currently, I am in the process of writing up a manuscript based on the work I did this summer. In truth, the progress that I have made in my journey as a rising computational biologist was realized by the support of the generous donor and URAP, to which I am most certainly thankful. 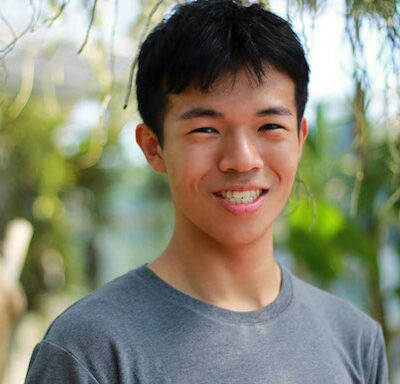