Does the "food movement" include farmers and ranchers?

By evaluating what counts as “food movement” activity, we are able to identify organizations and events engaging with its themes. Additionally, it gives us a framework through which to evaluate in what ways and to what extent farmers and ranchers adhere to similar themes, and whether they use the same language, occupy the same social spaces, or participate in the same dialogues as food movement actors who engage from urban/consumer/intellectual domains. This summer I am primarily focusing on interviewing food movement organizers and thought leaders to explore their perceptions of social inclusion of rural farmers within their organizations and dialogues.

Growing up, I have identified as both a farmer and a member of an alternative food movement, although not always simultaneously. I casually noticed sharp divides, generalizations, and sometimes dismissive behavior between the two groups. Initially I was confused by the apparent dichotomy, but more formal observation, including this research, has helped me uncover the complexities of the farmer-to-food movement relationship which I yearn to understand more deeply. 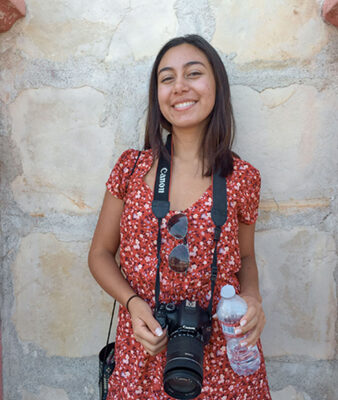