Previous RNA-Seq analysis on mouse embryos revealed non-canonical mRNA splicing involving retrotransposon (RT) elements during pre-implantation development. The retrotransposon-element derived, non-canonical isoforms appear to be the dominant isoform in over 200 genes during critical stages of development. Specific retrotransposon-element knockout mice had been made to investigate possible developmental roles of the non-canonical gene regulation and protein expression. Preliminarily, heterozygous crosses between mice lacking a single retrotransposon fragment shows a statistically significant shift away from the expected mendelian ratio. In this project, through biochemical, histological and biostatics analysis, I aim to explore the phenotype associated with CRISPR-Cas9 deletion of the RT derived isoform of the nearby gene to explain the decrease in viability. This is one small step in the direction of understanding the role of retrotransposon, traditionally considered as “Junk DNA”, in embryo pre-implantation development.

I have been involved in my current lab since my Freshman spring. The lab is where I learned and developed scientific thinking, applied the knowledge I have learned in class, and contribute to the scientific endeavor in whatever way I can. I would not be as intellectually engaged as I am currently without my experience in the lab, at the cutting edge of research. I am very grateful for the opportunity to dedicate even more time and effort to research during the summer and am optimistic about the result of my current project. 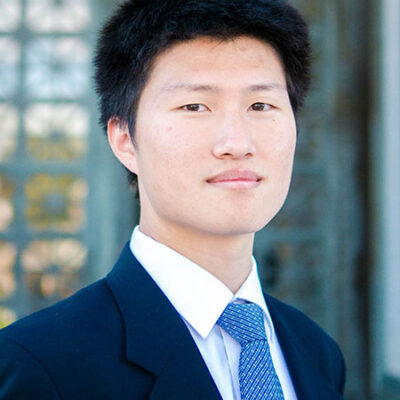