Polyubiquitination of Tau in Alzheimer's Disease

A key indicator of Alzheimer’s Disease (AD) is the progressive accumulation of tau in the brain; tau is a toxic protein that ultimately leads to neurofibrillary tangles, but the specific mechanisms of toxicity are still unclear. Our collaborator Judith Steen, a professor from Harvard University, conducted studies using proteomics in cells and detected that in AD, tau gets polyubiquitinated, but the same effect is not observed in other tauopathies. To validate this observation, we have used Tissue Microarrays (TMAs) of cases at progressive stages of AD, which have undergone multiplex immunostaining for tau, neurons, glia and 2 other polyubiquitination markers. Over the next few weeks, I will scan each of the TMAs, count cells in the different channels (NeuN, GFAP, CP13, etc.), and run a co-localization macro to validate the findings from Professor Steen and potentially point to possible mechanisms of toxicity.

Thank you so much for your support and generosity. Research has been an incredibly pivotal part of my college experience and I speak for all URAP students when I say that that we are immensely grateful for the opportunities we've been given. 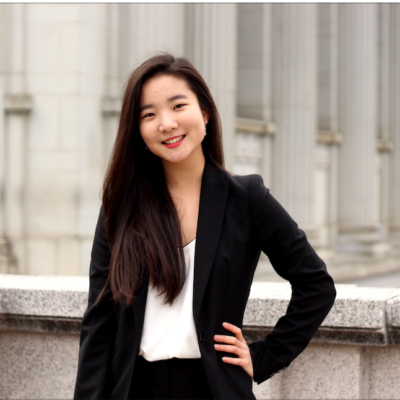