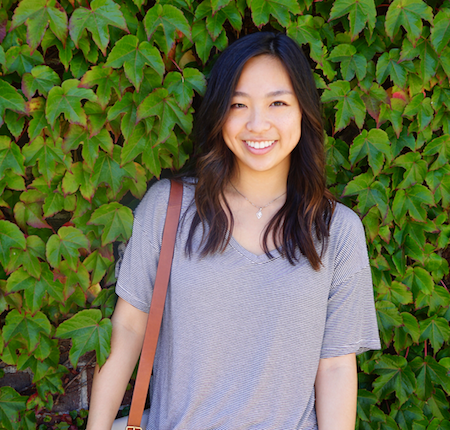 Cataracts are the leading cause of blindness worldwide and is one of the most common conditions for those over the age of 60. For this project, we aim to identify genetic modifiers that cause nuclear cataract formation in mice. We are also trying to understand the molecular mechanisms that are responsible for cataracts in hope of developing ways to treat it. 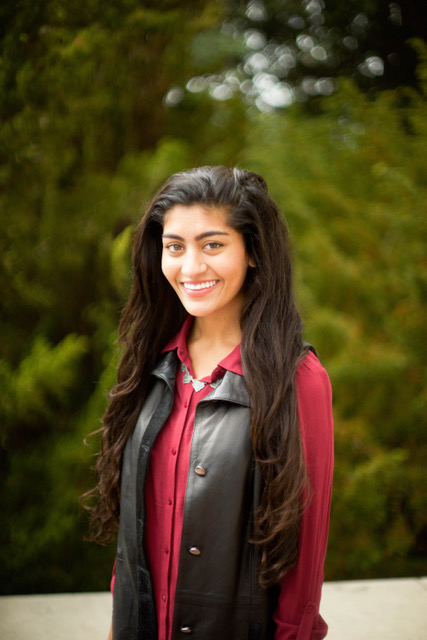 Colorectal cancer (CRC) is the second leading cause of cancer related deaths in the U.S., and one of the more common types of cancer experienced by South Asians. CRC incidence rate is rising for South Asians, however screening rates in South Asians remain relatively low. For the past two years, my research group and I have been organizing numerous health outreach events to disseminate information about the importance of colorectal cancer screenings in South Asian populations. This summer, I will be working to finalize a manuscript evaluating the accessibility and […] 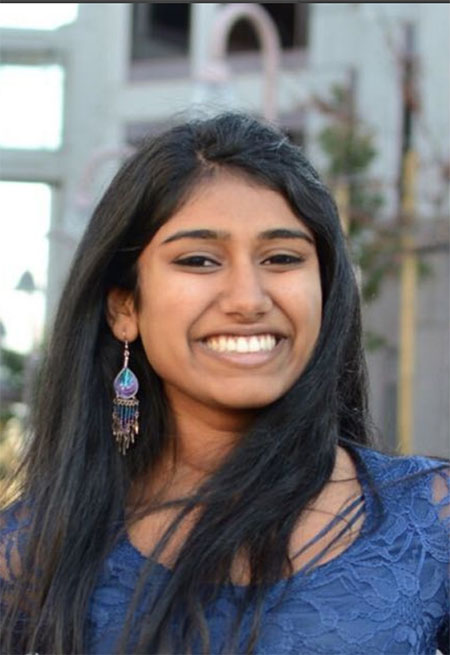 This summer, I will continue to work at the Grinberg Lab (I started there in Fall 2017) on the AVID project where the ultimate goal is to alter the PET scan to be able to identify Alzheimer’s disease earlier in patients. My team works to scan high-quality images of slices of the brain. We then stitch these images together and use machine learning to identify concentrations of tau, a protein linked to Alzheimer’s, in the human brain. One of our final products will be a heat map of the analyzed […] 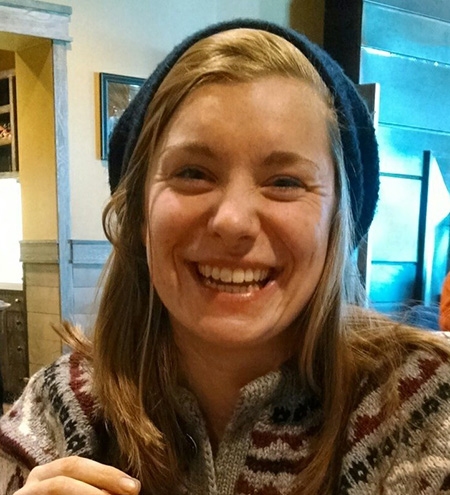 Throughout the summer I will be participating in a research project that is attempting to understand the role farmers play within the rising alternative food movement in the United States. Although the alternative food system has inspired food system activists, academics and community organizers to re-localize the food system through farm-to-table restaurants, farmer’s markets, and community supported agriculture, the experiences of farmers in such activities has not been explored in relation to their current role in the conventional food system. Additionally, the extent to which the “rural-urban divide” is either […] 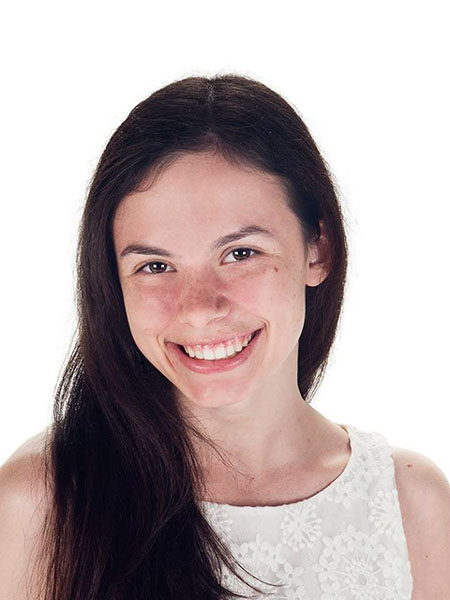 This summer I plan to assist Dr. Carol Wilson in preparing the DNA samples for First-generation DNA sequencing. Our DNA samples include genus Iris and completion of the project will enable the phylogeny of the species. 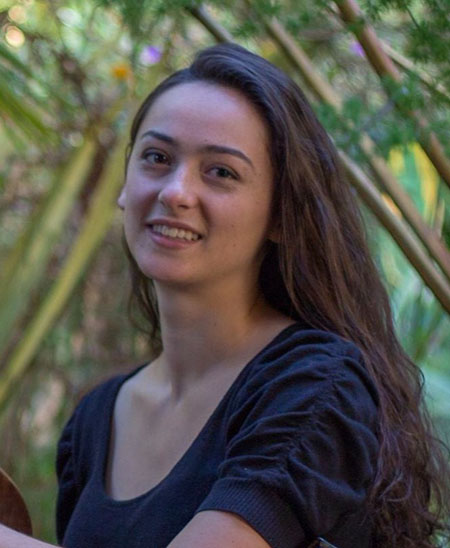 I will be going to Niger to analyse ethnographic research for the Center for Girls’ Education which is part of the OASIS initiative. The Center is expanding to Niger, and this research will allow it to take into account then specific dynamics and characteristic of rural Hausa communities in Niger in order to implement a more tailored program geared towards women’s empowerment in that region. 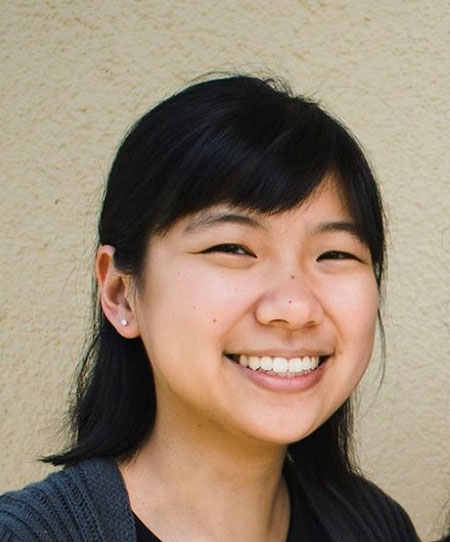 Pseudomonas aeruginosa is an opportunistic bacterial pathogen associated with serious lung, skin, and hospital-acquired infections, as well as a major cause of contact lens wear-related eye infections. This summer, I am focusing on the role of an uncharacterized gene in P. aeruginosa called PA4308 during infection. We hypothesize that PA4308 might play a role in regulating normal bacterial toxin secretion during traversal across host cells, and therefore that PA4308 mutants may be hypervirulent and possibly more capable of serious infection. By using corneal cell cultures and fluorescence microscopy, I hope […] 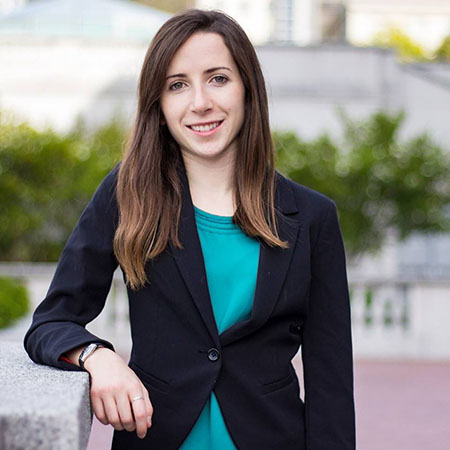 This summer I will be continuing to provide research assistance for Professor Rule’s book that discusses privacy rights in the digital era. I began working with Professor Rule in the Fall of 2018 when the book was still in the outline stage. This summer I will be helping Professor Rule with Chapters 3-6 of his book. The books seeks to reveal threats to online personal data and then recommend steps of action. My research focuses on privacy related laws, public opinion polls as well as violations and misuse of personal […] 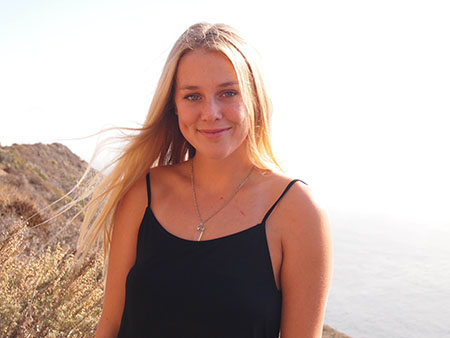 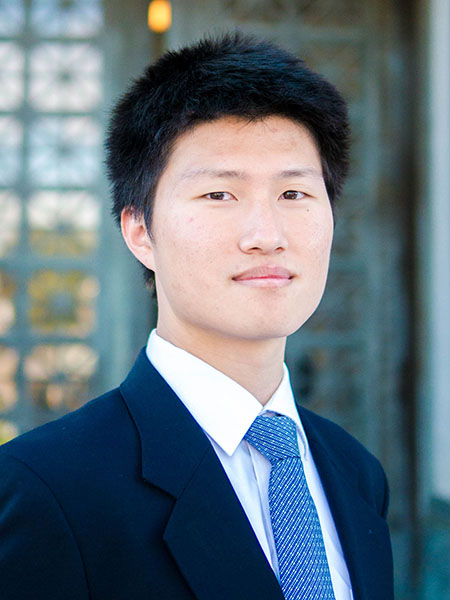