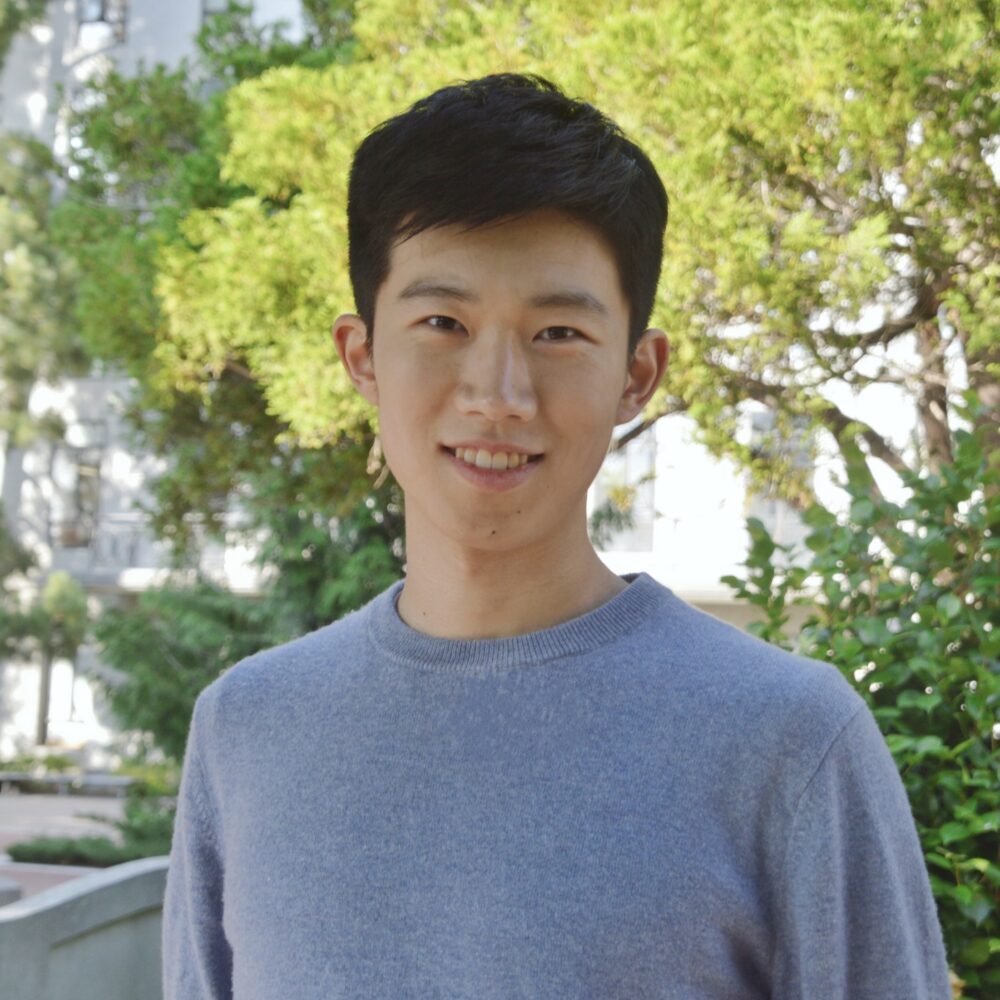 My research project investigates the cognitive processes underlying peoples modal reasoning. Modal reasoning concerns the possibility and probability of events. It is linguistically expressed by modal words such as certainly, probably, and might. As an example, if you see a person running on the street, you can reason about the scene and infer that he or she might be catching a bus. This kind of reasoning is prevalent in everyday life. Thus, modal reasoning is an interesting topic for cognitive scientists, and studying the use of modal words can reveal […] 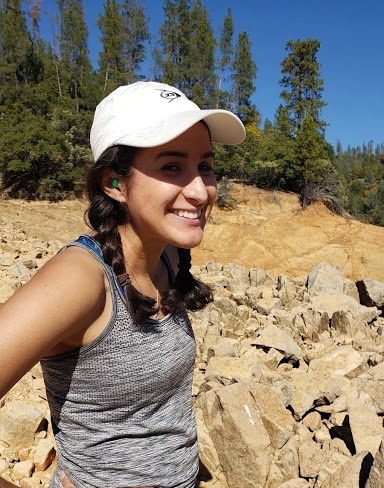 The Klamath Mountains are one of the many “suspect terranes” that comprise the West Coast of North America. Due to the increased tectonic activity of this region, the history and paleogeography of this Western Cordillera remain enigmatic. It is largely unknown whether or not these terranes originated in place or were accreted (delivered from off coast). This project uses paleomagnetism, the study of how rocks are altered by the magnetic field, to understand the rotational and kinematic history of the Baird Formation in the Klamath Mountains. When a rock forms […] 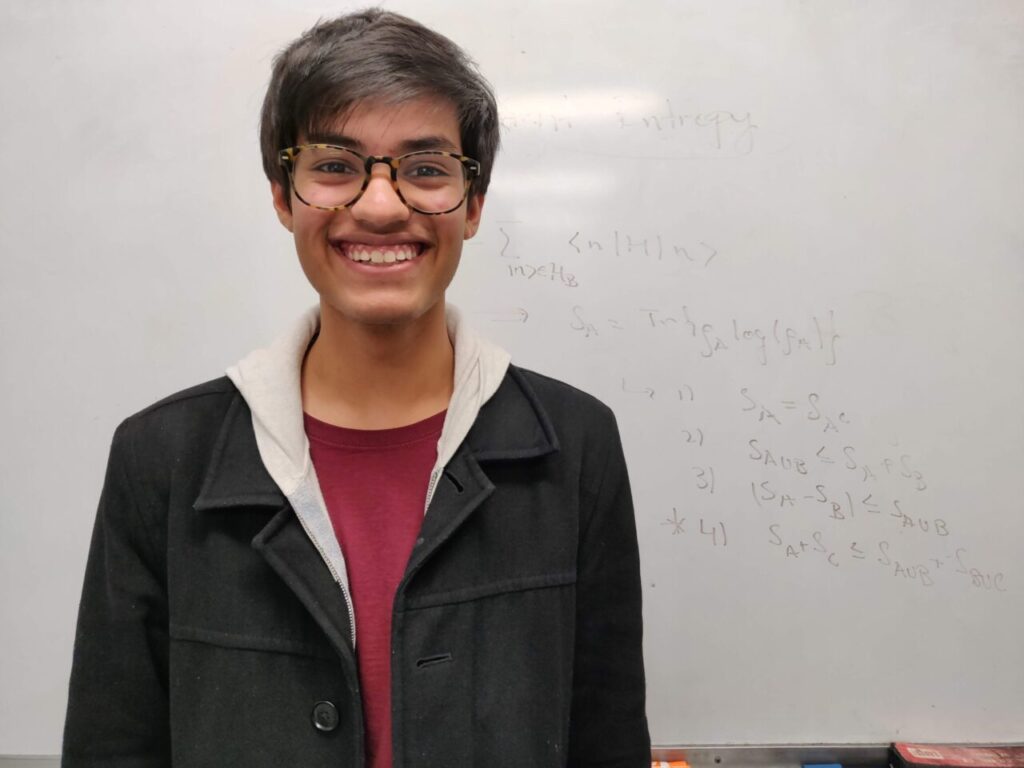 The Nitrogen-Vacancy (NV) Color Center in Diamond is an optically active defect that has been demonstrated to be an effective nanoscale sensor of external electric and magnetic fields. Crucially, unlike other such sensors (such as SQUIDs or Mossbauer spectrometers), the NV center is capable of in situ, or local, imaging of these external fields. Moreover, for NVs in a diamond anvil cell (DAC) setup, one can perform in situ measurements of electric and magnetic fields in materials at very high pressures. This opens up the possibility of using the NV […] 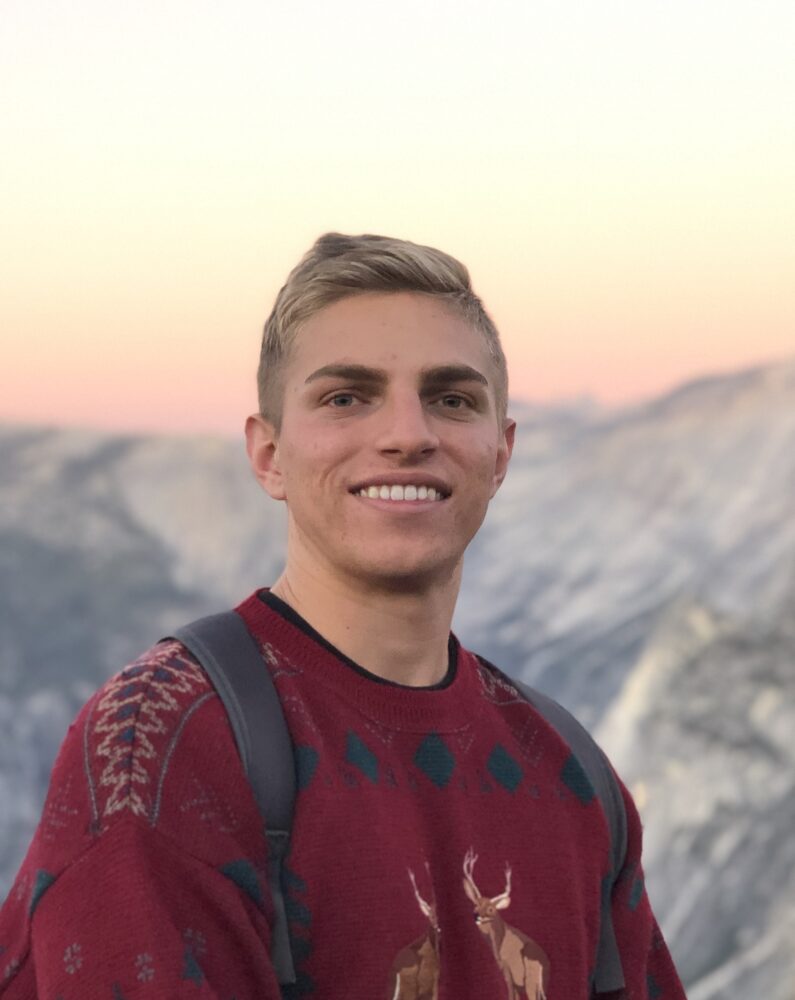 The current decline of global institutions, breakdown of negotiations and treaties, and strong emergence of new nuclear energy sectors indicate major diplomatic efforts will be necessary to curb nuclear weapon proliferation. As government cooperation withdraws from these existential political crises, scientists, engineers, academic experts, and other non-state actors may increasingly fill in diplomatic roles. However, there is a lack of consensus on the future role and strategy of these civilian efforts known as track-II diplomacy. Under what conditions do track-II dialogues successfully contribute to non-proliferation success? Track-II diplomacy is championed […] 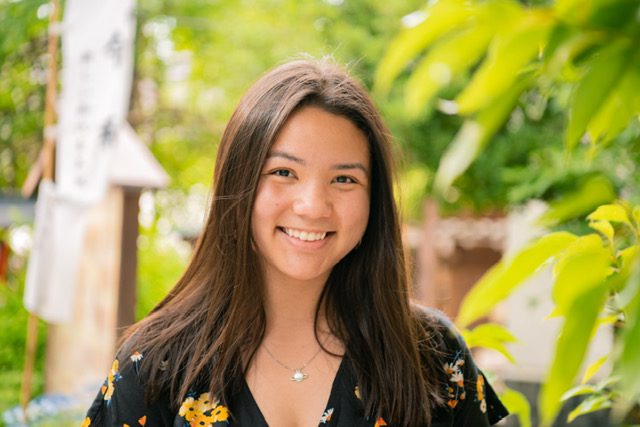 Multiple Sclerosis (MS) is a chronic and currently incurable neurodegenerative disease of the central nervous system. While whole brain atrophy for multiple sclerosis cohorts are on average more pronounced than the healthy population, thenatural change due to aging and inherent morphological variability of the human brain has remained a persistent barrier in interpreting whether significant percent variable change in an individual patient is diagnostically relevant. Using FSLs SIENAX/SIENA toolkit and UCLs SPM toolkit on over 10,000 patients and over 50,000 anatomical magnetic resonance imaging scans, we hope to break this […] 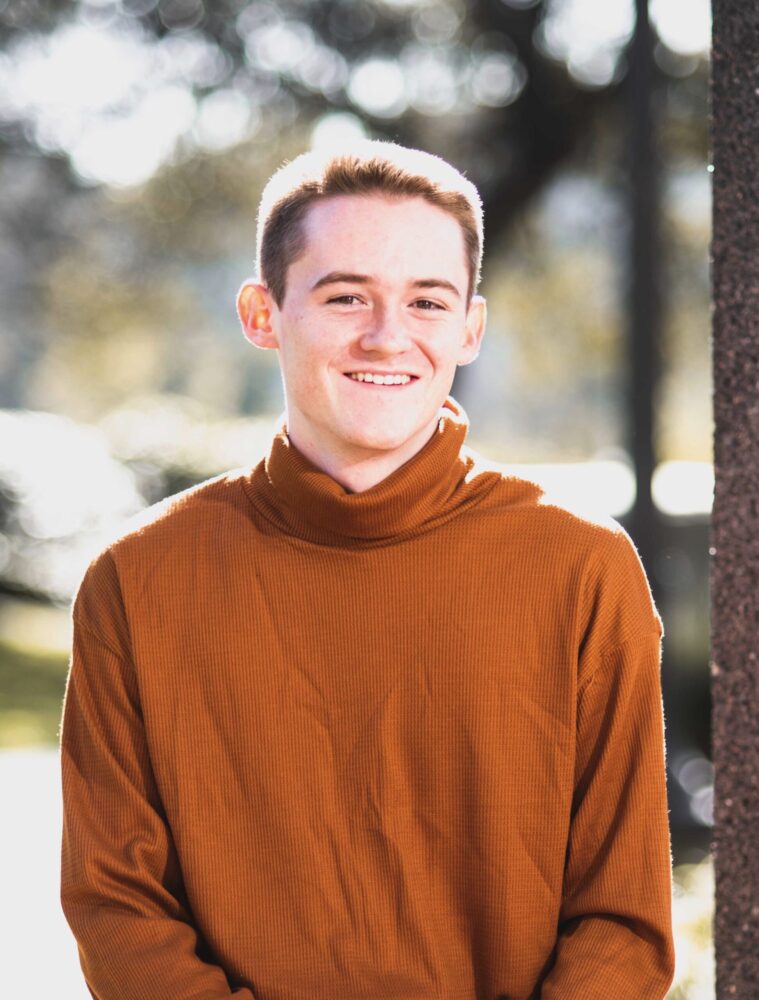 Lithium-ion batteries are a prominent energy storage technology with widespread applications in electronics and electric vehicles. Using Li-ion batteries in electric vehicles is especially attractive to decrease reliance on fossil fuels for transportation, but slow charge times dissuade consumers from purchasing them. A barrier to faster charging is a phenomena that occurs at high charge rates at the graphite electrode called lithium plating, which reduces the amount of energy the battery stores after charge and in extreme cases can short the battery. Being able to detect the occurrence of lithium […] 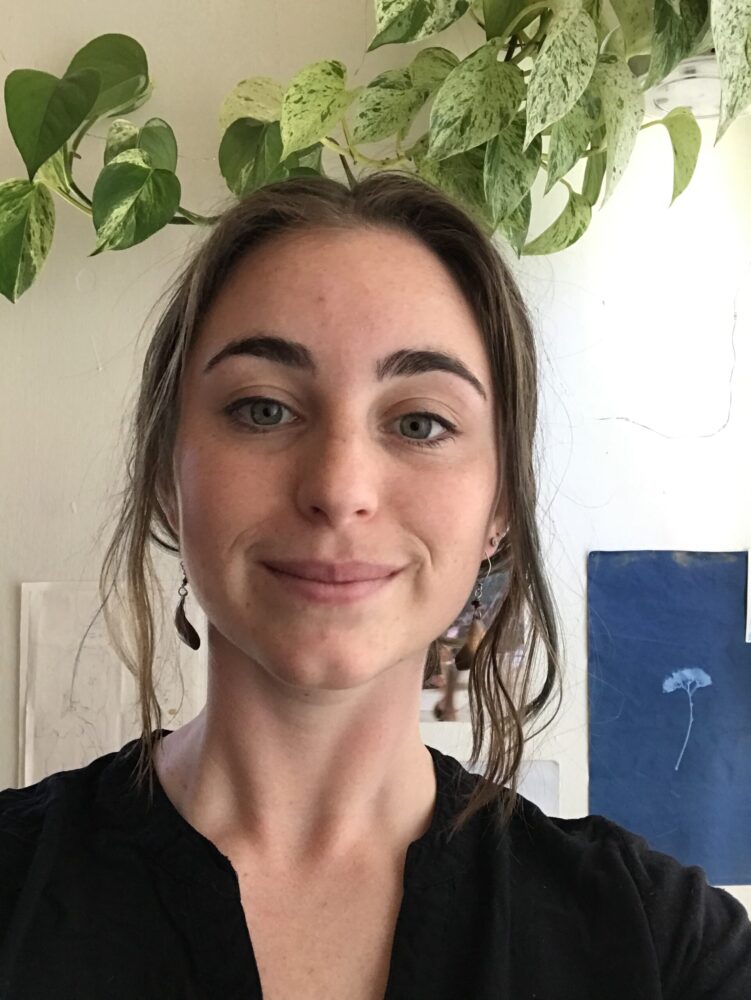 The impacts of COVID-19 on socioeconomic relations, spatial arrangements, and the role of government, have increased the precarity of life for poor and working class communities and communities of color, who are disproportionately impacted by the current crisis and pre-existing systems of exploitation. At the same time, this moment offers opportunities to develop networks of production and distribution that center justice and solidarity, reconcile the organization of our communities with the realities of the climate crisis, and realign public goals with public actions. This project aims to address a pressing […] 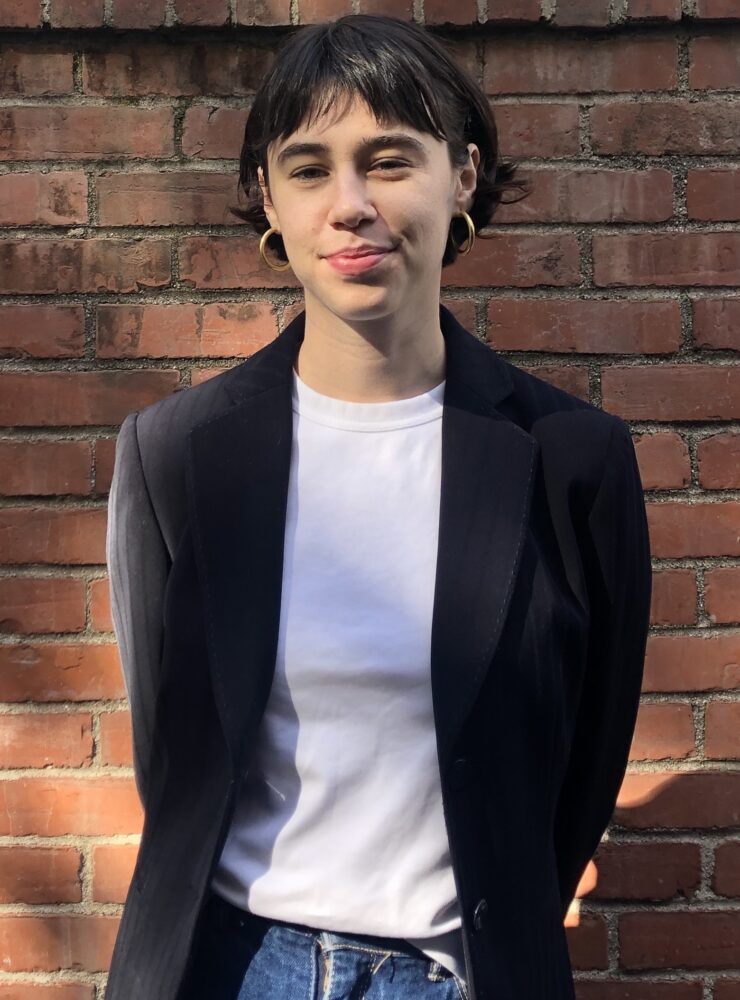 How do we imagine Queer and Transgender pasts? My project aims to investigate 19th century and early 20th century Queer and Transgender spaces in Los Angeles. I will be exploring the intersections of Decolonial and Queer theory to study the city of Los Angeles. I am exploring the Indigenous communities who preceded the city and understanding how their resistance to violence informs a Queer reading of the past. Using research on the colonization of the American West, I will begin by studying the formation of the city, then begin to […] 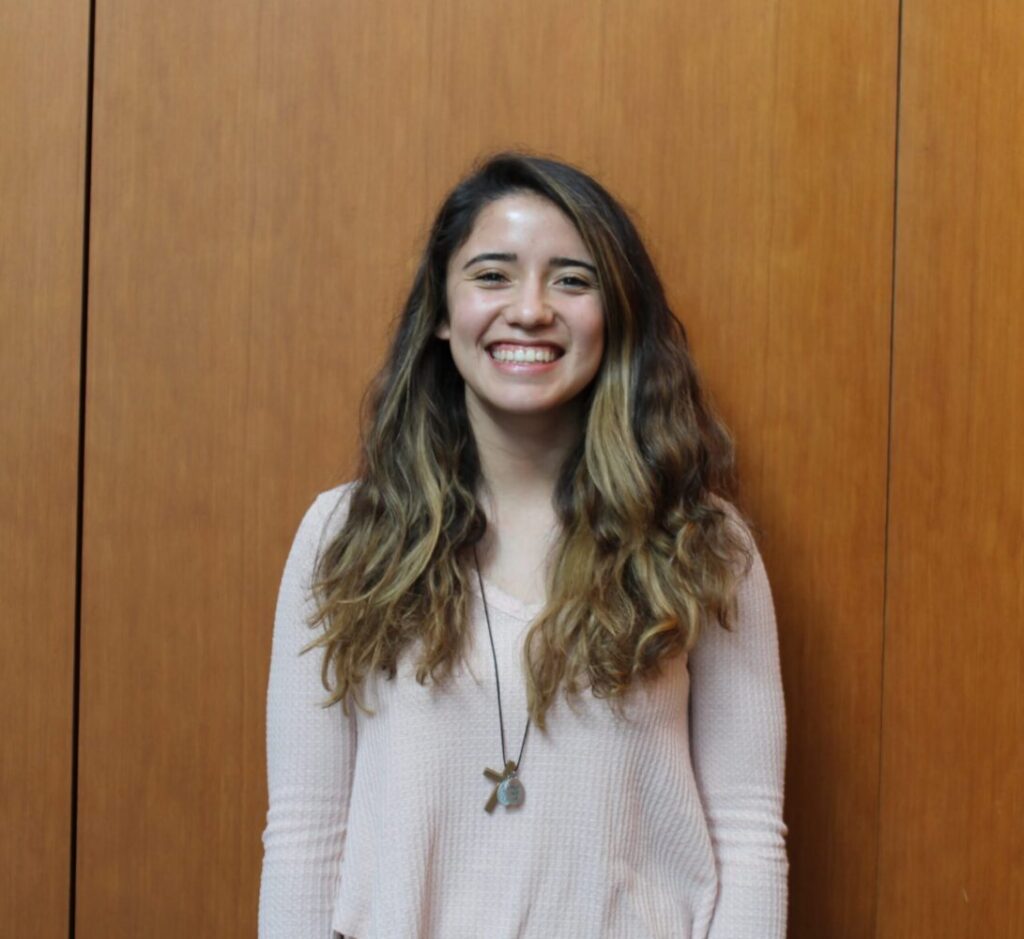 The field of metabolic engineering has expanded to utilize plants as an expression host in the biotechnology industry and current research. Transcription factors (TFs) are one of the many intriguing components in the plants metabolic pathways as they regulate the expression of the enzymes involved. While TFs are integral for control of gene expression, most TFs in plant systems are not characterized regarding their upregulation (activation) or downregulation (repression) of gene expression. In unpublished work my group has screened a library of 400 transcription factors from A. thaliana with a […]

Numerical linear algebra underlies much of the modern world. It is essential to a wide variety situations, and as such, it is of great interest to analyze and optimize the underlying algorithms. In recent years, there has been an increased interest in optimizing algorithms to reduce communication, which is frequently many orders of magnitude slower than performing calculations. The Hlder-Brascamp-Lieb inequality and the Red-Blue Pebbling Game are two powerful approaches to theoretical analysis of communication, and both are used to derive communication optimal lower bounds. Once these bounds have been […]