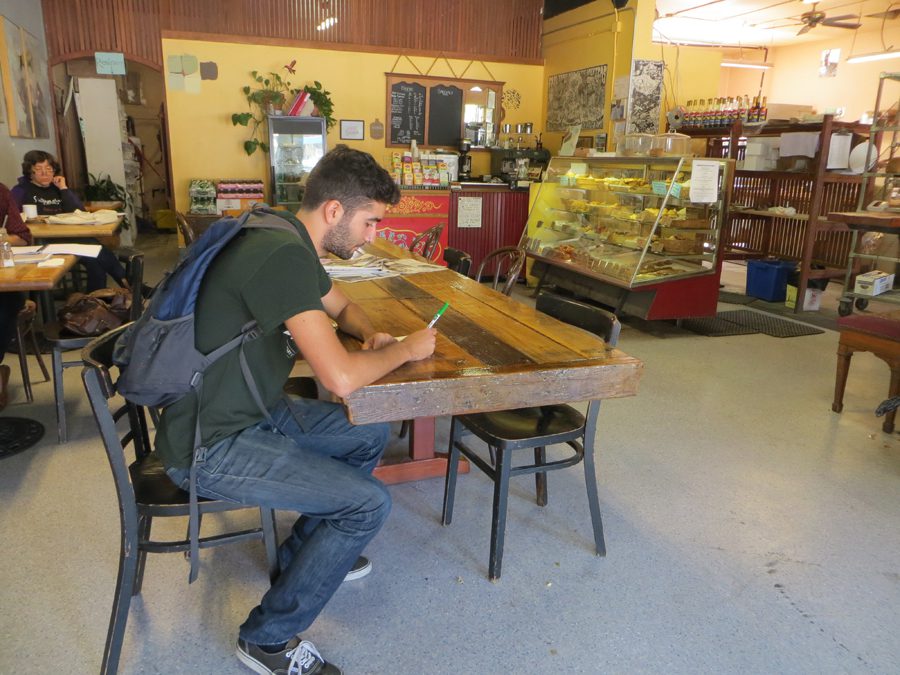 My research project seeks to compare worker experiences from cooperatives and conventional businesses to discover whether a cooperative workplace is a more effective way to organize labor in regards to happiness and fulfillment. My research will utilize interviews and surveys of workers in comparable cooperative and conventional workplaces in Berkeley and Oakland in order to better understand how workplace structures influence and shape worker happiness and fulfillment. Theoretically, I am drawing from Marx’s arguments on alienation to examine these experiences. My hope is that my research will spur debate on […] 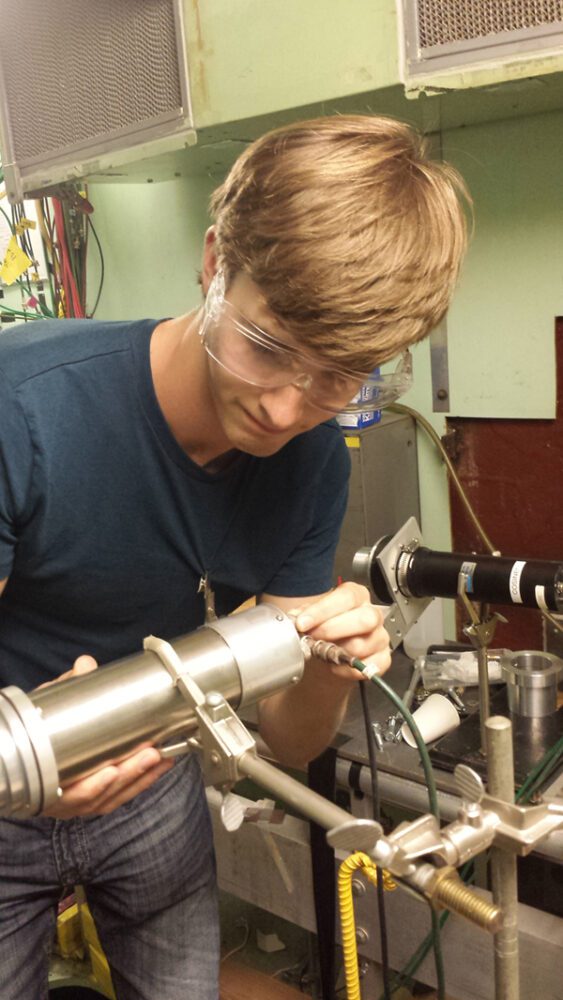 In many research facilities and nuclear reactors, data collection relies on diagnostics in neutron spectrometry, which involves measurement of neutron scattering energies. Facilities often manufacture and utilize organic scintillatorscrystals that luminesce in response to excitation from radiationfor neutron spectrometry. Over the years, current uses of scintillator crystals has led to the development of novel crystals with short temporal responses. The scintillation light yield must be characterized in order to further development. A mathematical model has been derived for a mixed organic scintillator composed of bibenzyl doped with stilbene, which suppresses […] 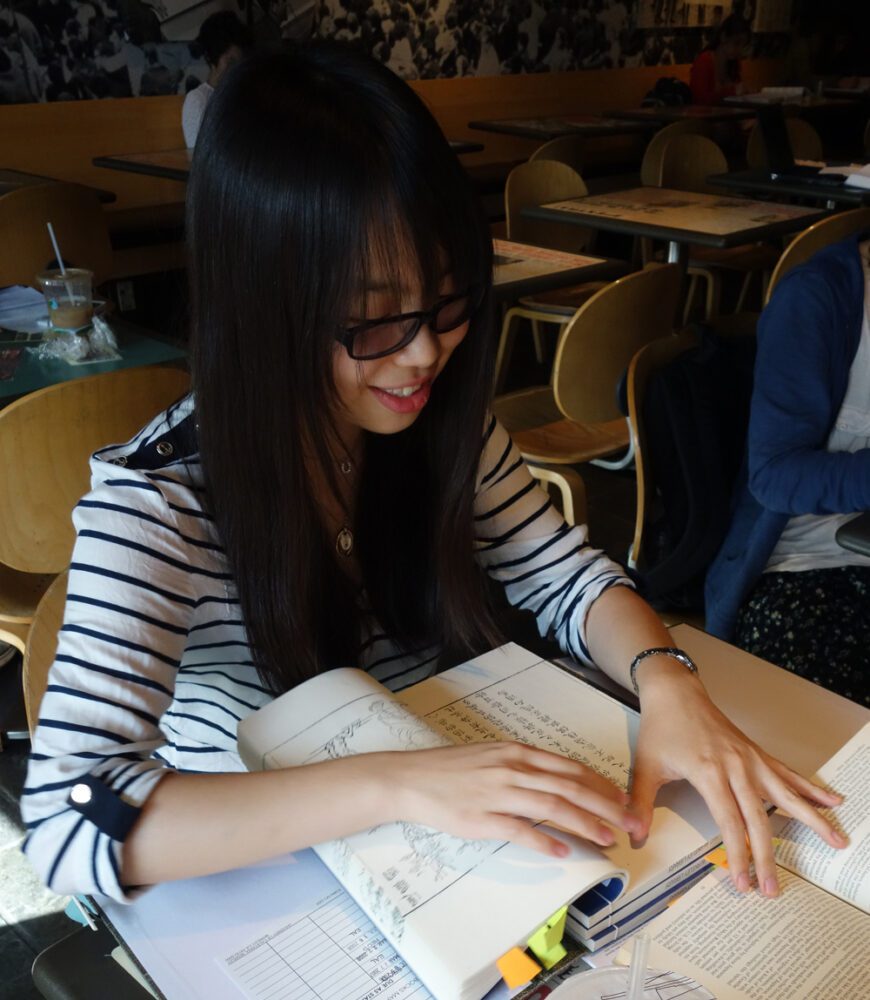 In the early twentieth century Japan stood at the apex of East Asia. It ceased to be a secluded island and became an empire that stretched from Sakhalin to Taiwan, an empire that even the West feared. However, securing the empire required the Japanese state to turn away from territorial expansion and to focus on articulating a national identity appropriate for the new empire. To assure the Japanese people of its continuity and legitimacy, this national identity had to be built upon the past. History textbooks, therefore, became one of […] 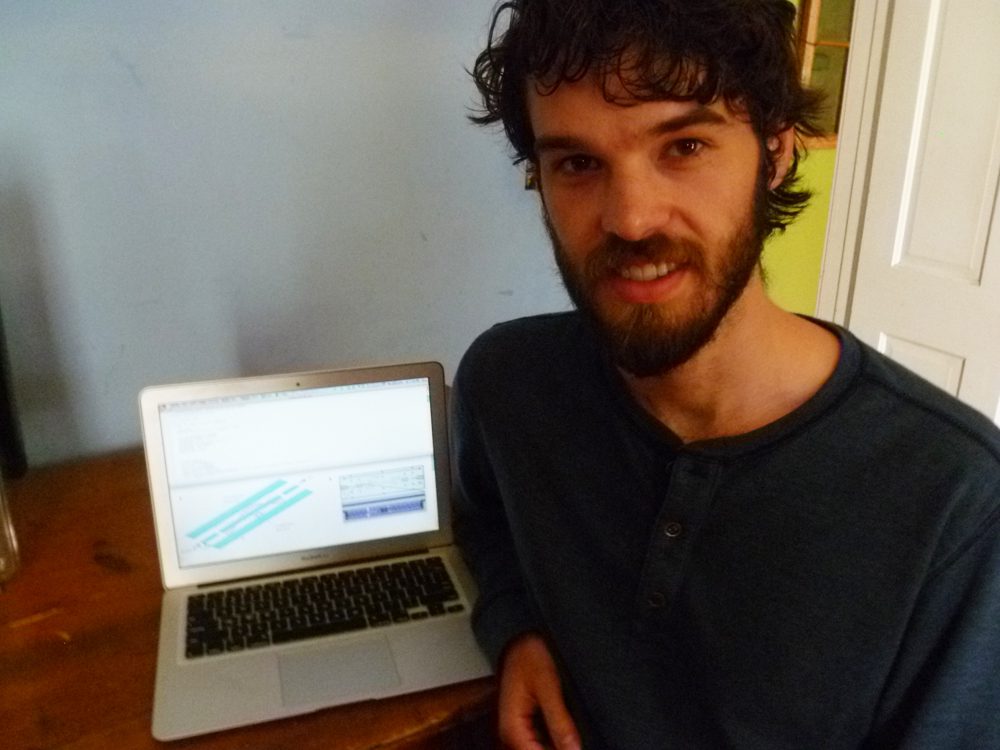 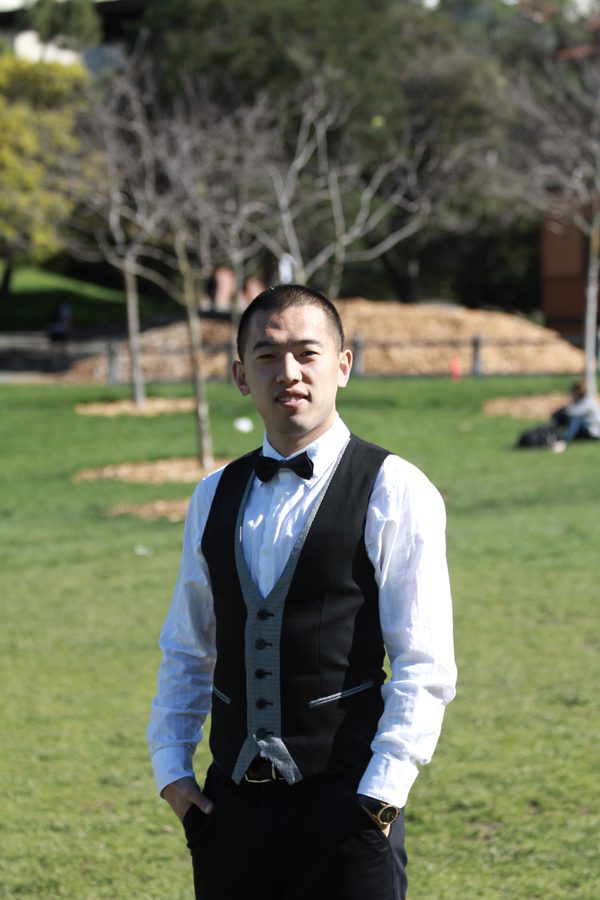 Most tapes in use today, are composed of a viscoelastic polymer spread on a plastic backing film, which often cause inflammation and damage, especially for infants and the elderly with sensitive skin. As an alternative technology to adhesive tape, synthetic gecko adhesives inspired by the adhesive foot-pads of geckos can be used to solve this problem. These new tapes attach to a surface with a dense array of micro- and nano-scale hair that maximizes the van der Waals interaction. 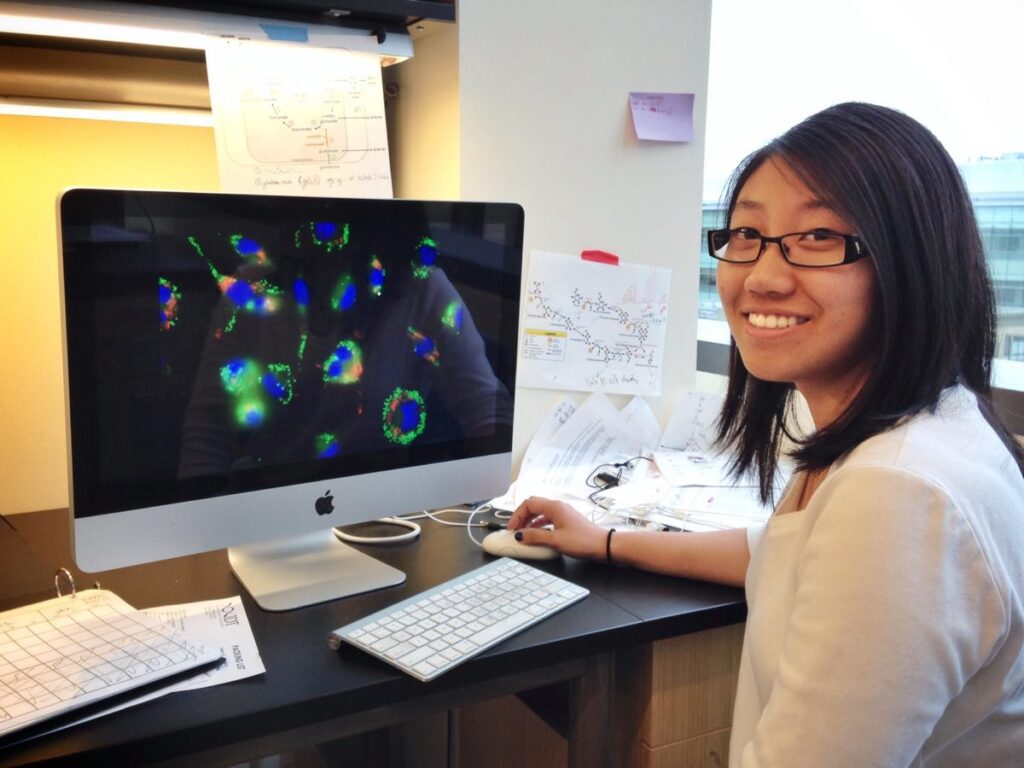 A hallmark of Mycobacterium tuberculosis (Mtb) infection in humans is a latency period where the bacteria remain dormant in granulomas. Lipid droplets within macrophages, a component of these granulomas, are hypothesized to be a source of energy for Mtb. Research suggests that lipid droplet formation may be mediated by large quantities of nitric oxide produced by infected macrophages. This project aims to characterize lipid droplet formation and nitric oxide production in macrophages from C3HeB/FeJ mice in the context of TLR stimulation, IFN-, and infection with Mycobacterium marinum, a close genetic […] 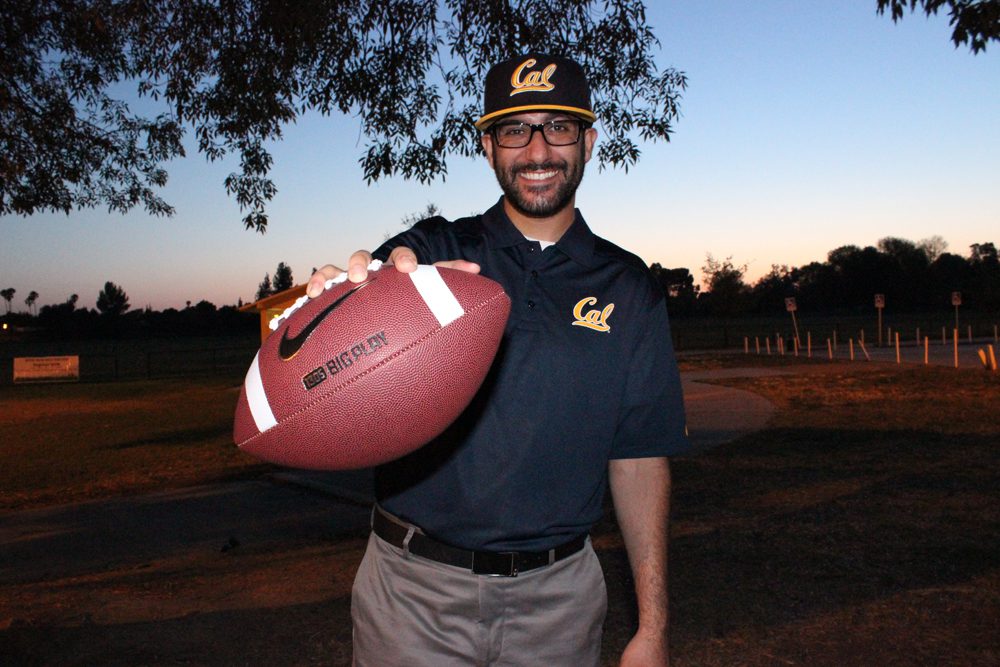 When student-athletes are in the midst of managing their athletic and academic obligations, what factors contribute to higher rates of graduation success? Looking at the academic readiness of student-athletes, the culture of the campus, and academic support, I will attempt to understand how student-athletes from two UCs navigate through the academic rigors of a research university in addition to fulfilling their personal and contractual obligations as athletes. Employing a mixed-methods approach, using both surveys and interviews, I will attempt to study what athletes feel works for them, and what doesnt. […] 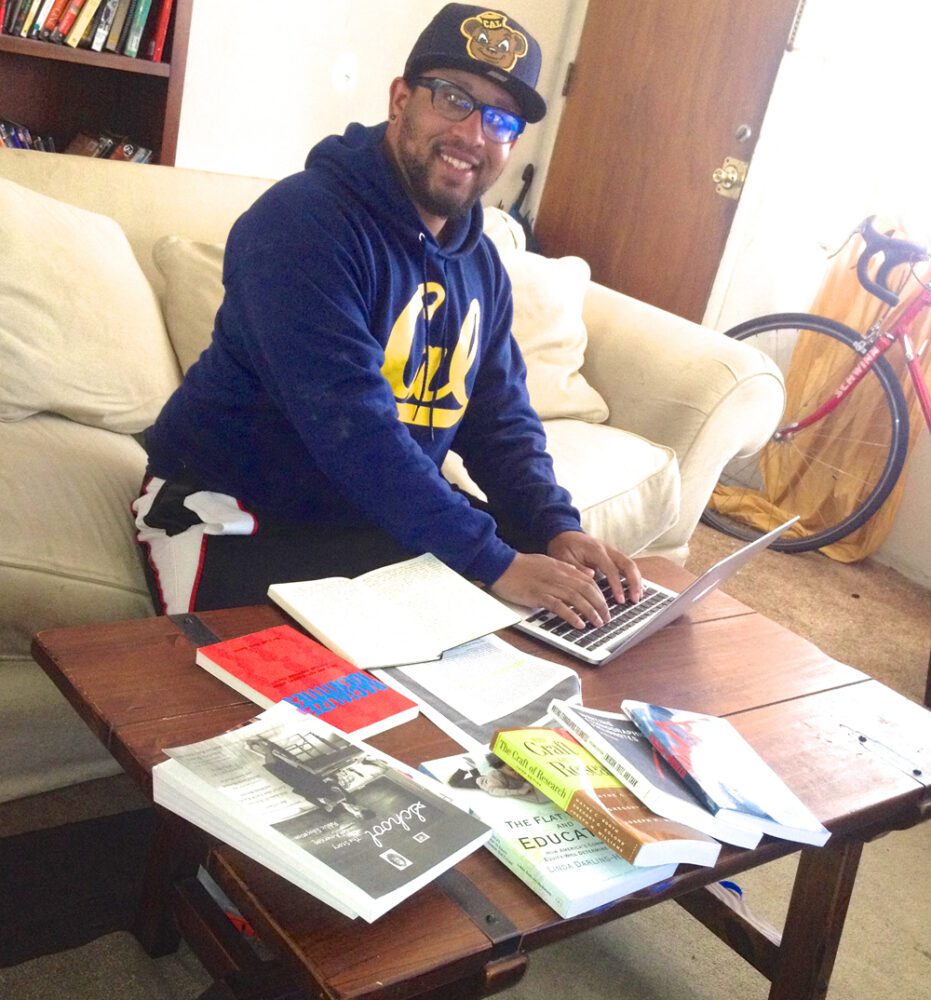 My research project will ask if a consistent classroom discourse on relevant curriculum to ones ethnic group, historical ethnic heritage, and cultural makeupspecifically African Americans in this caseis a powerful enough force to curtail or positively shift the behavior of African American adolescent students who display negative behavior in a classroom setting. This research is not to suggest that African American students are intrinsically ill behaved; thus, a curriculum needs to play the role of mediator. However, it is to acknowledge that these children, more often than not, bring economic […] 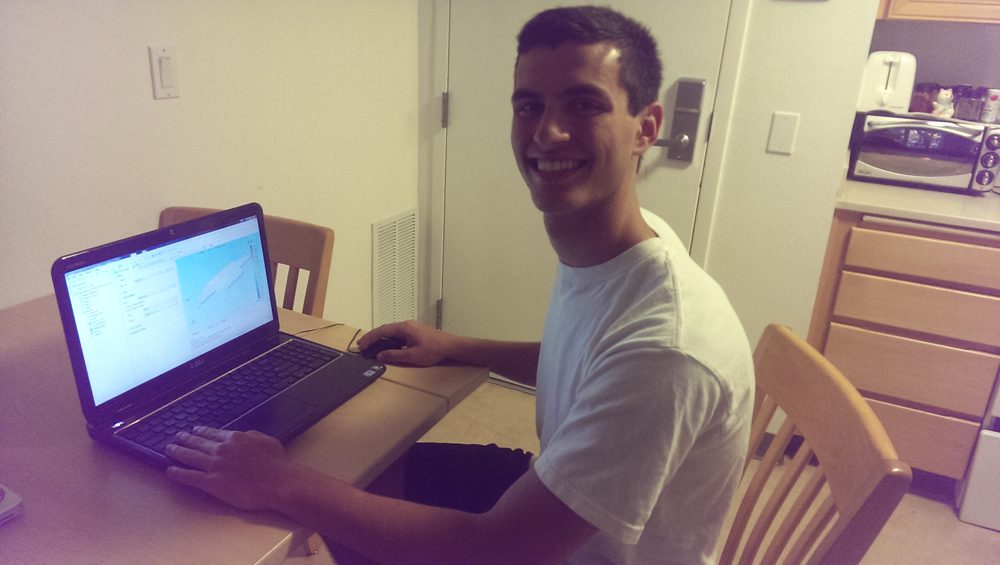 Microfluidics represents the future of global health care. The future of the microfluidic work which I will be doing is critical to lab-on-a-chip applications, where point of care health services will be able to be provided worldwide with small devices. What I specifically am working on is computer modeling of different microfluidic diodes and valves. Lab-on-a-chip devices are made up of many of these diodes and valves combined, and using advanced computer simulation techniques to predict the fluid flows will provide valuable insight into device design. Additionally, I will be […] 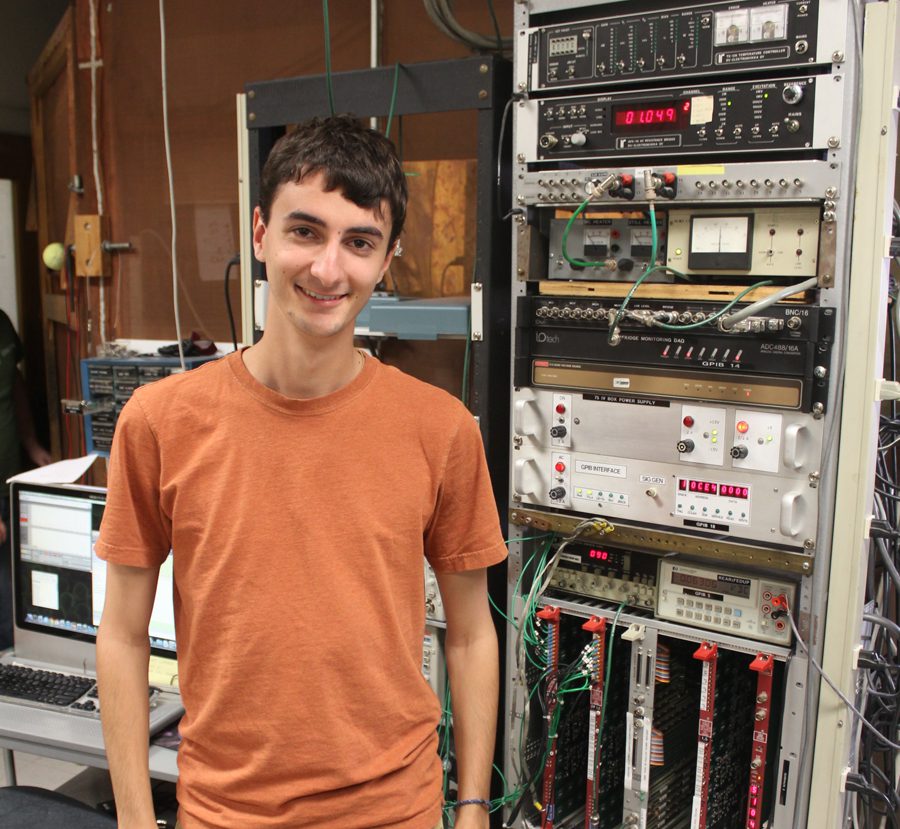 Microwave kinetic inductance detectors (MKIDs) are an emerging technology in the field of radiation detection and have broad applications in physics, including understanding star formation as well as directly detecting dark matter. MKIDs are particularly useful for their ability to be combined easily into the arrays of hundreds to thousands of sensors needed for these experiments. However, MKIDs have not reached the fundamental energy resolutions provided by other incumbent detector technologies like transition edge sensors or micro-calorimeters. We have proposed a design, which should increase the performance of these detectors, […]