Saras project, the Social Justice Sewing Academy (SJSA), establishes a critical-consciousness sewing program for youth in inner-city areas who need an outlet to express themselves and want to develop a potentially profitable skill. She will run two pilot sessions this summer, and will later permanently establish SJSA in partnership with a community or recreational center or high school. SJSA will be comprised of two parts each day. First there will be a workshop developing participant’s critical consciousness. Workshops will feature concepts such as colorism, intersectionality, feminist epistemology, and misogyny in […] 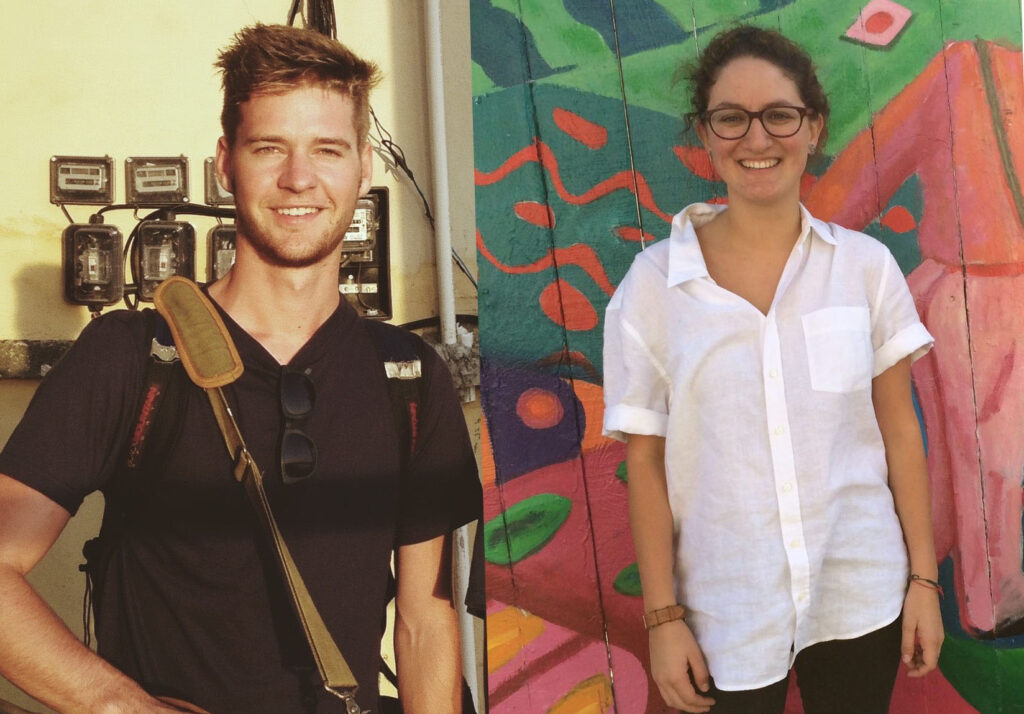 Brett and Ailns project engages the Munduruku indigenous communities of the northern Brazilian Amazon in a participatory, counter-hegemonic mapping project. The Munduruku people are currently fighting against the Brazilian governments plans to construct what would become one of the worlds largest hydroelectric dams, the So Luiz do Tapajs, and lead to the decimation of the Mundurukus means of survival and of a sacred place central to their identity as a people. With the support of partner organizations Amazon Watch and Digital Democracy, Brett and Ailn will work alongside communities to […] 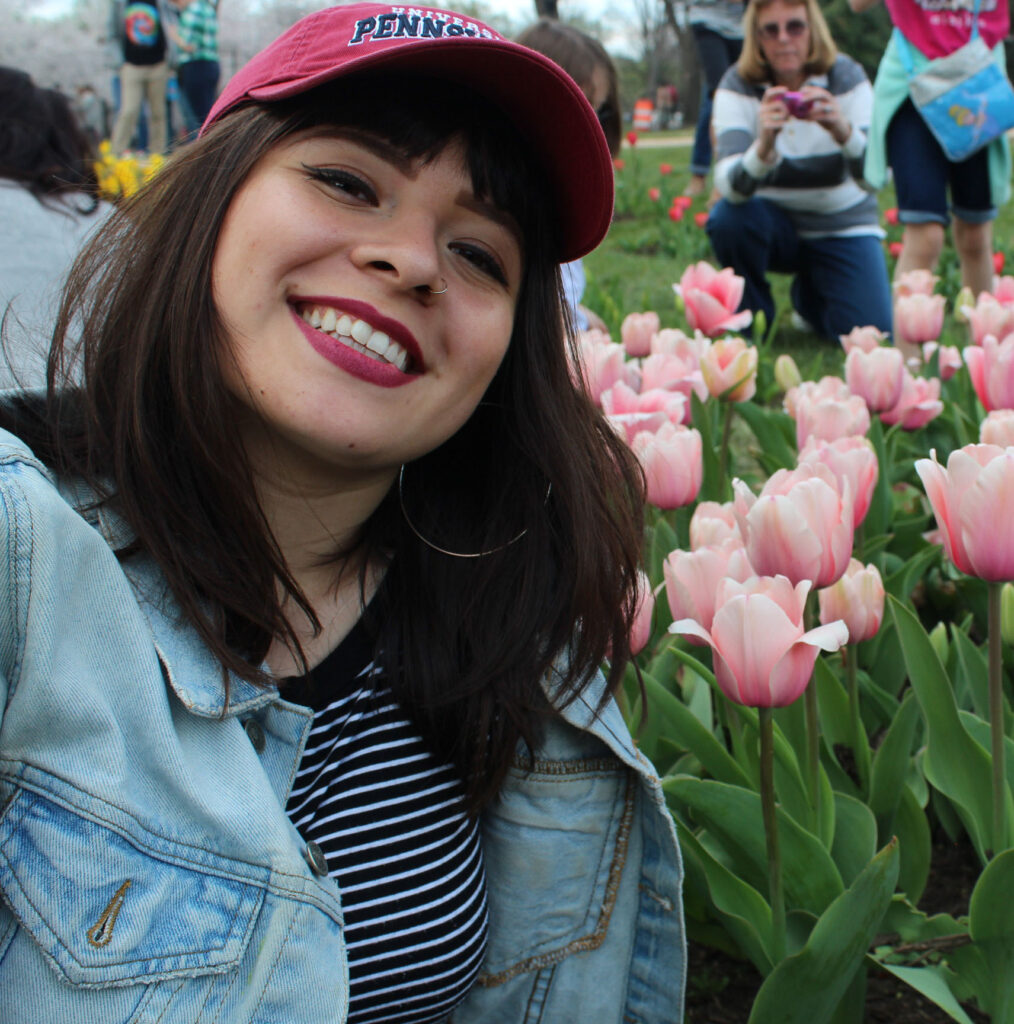 Jessicas project, WINGS, is a restorative justice program in East Los Angeles and Boyle Heights for the children of incarcerated adults. These neighboring cities form a community of predominantly Latina/o and immigrant residents that continues a historical legacy of political resistance. WINGS will recruit a cohort of 15-20 youth for a 48-week program. The goal of this program is to address the effects of incarceration holistically through a series of workshops rooted in health and wellness, art and creative expression, popular education, community engagement, skill shares, and emotional support. The […] 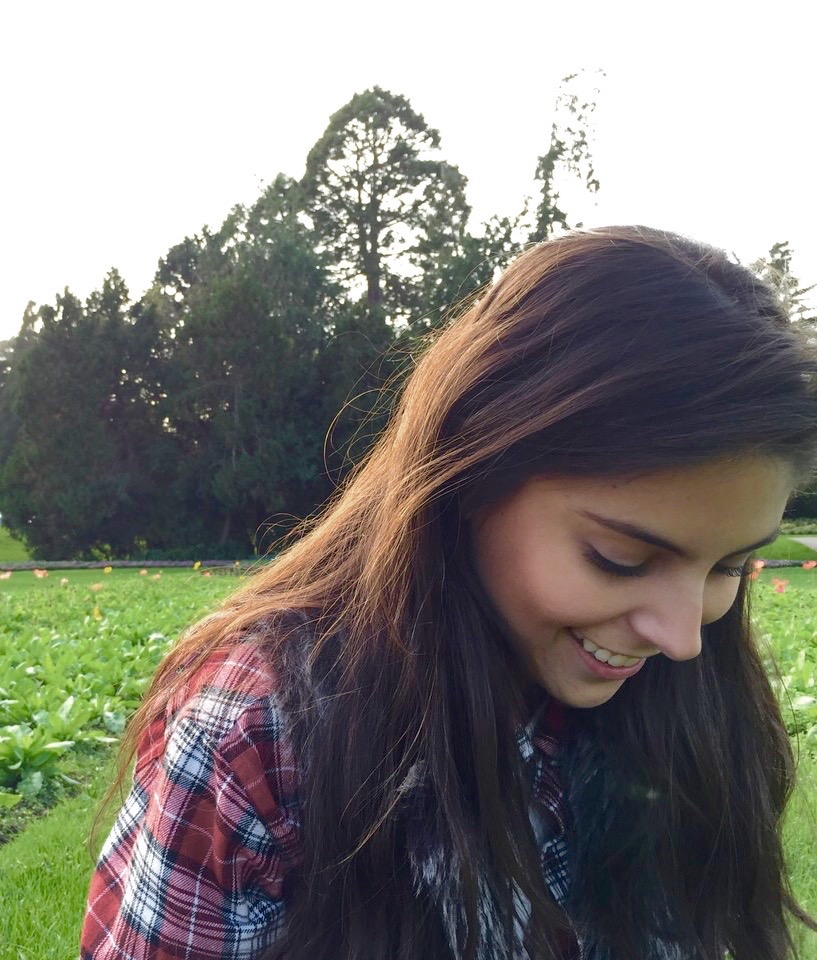 Tijuana, border-city with San Diego, has the highest incidence of child obesity in Mexico; 1 out of every 3 adolescents are obese. Carlas project, Tijuana en Accin, aims to tackle the alarming incidence of obesity within the adolescent population in Tijuana by implementing a wellness program in public middle schools. Tijuana en Accin consists of 3 steps – 1: Free workout sessions will be provided to all students on school campus, each targeting different body parts and muscle groups, providing healthy post-workout snacks in order to produce awareness to what […] 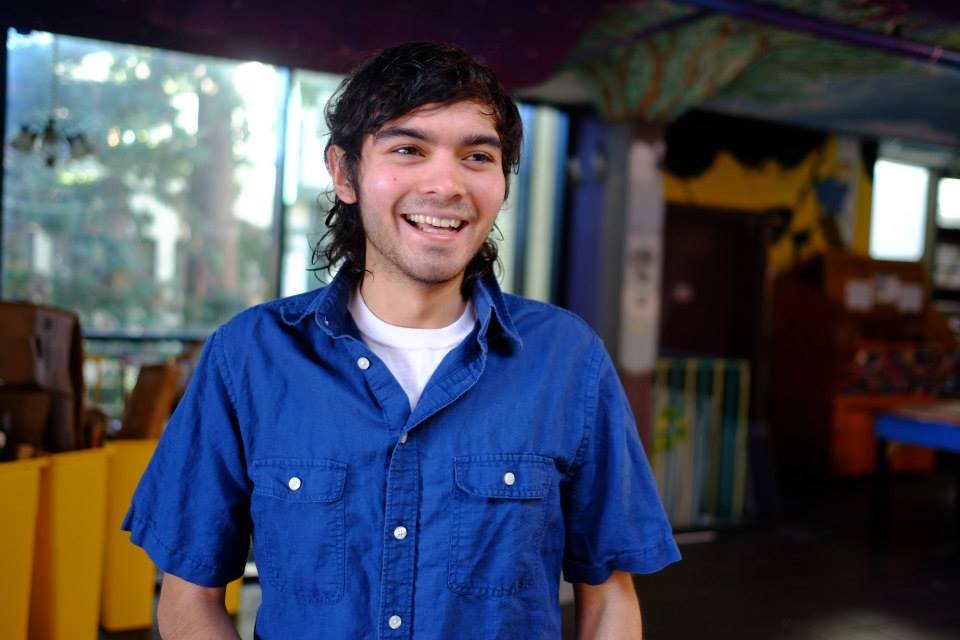 Adrins project is concerned with the Tijuana-San Diego border and a lack of social consciousness for the deportee community. Through a series of interactive Art installations at the US-Mexican border, Adrin will present the social conditions that the deportees endure in the city of Tijuana. It is his intention to bring to the fore the stories of migrants that have not had the opportunity to be heard. Supported by local organizations and artists, such as TJTQ and Fungi Express, the Art installations will target the binational population on the Mexican […]