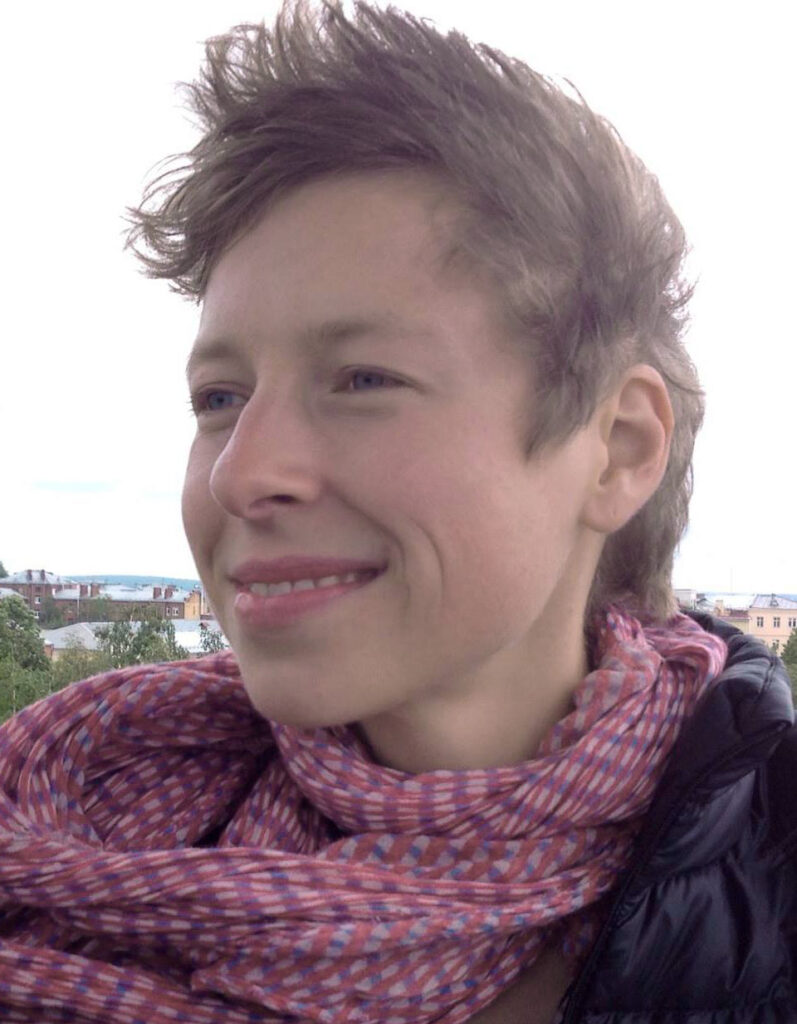 Telaboratoria, which means Body Laboratory in Russian, is a nine-month therapeutic and empowering dance and theater program for the LGBTQ community of St. Petersburg, Russia. The vision of Telaboratoria is based on the success of a four-hour pilot dance workshop that Dasha facilitated for the St. Petersburg transgender community in the spring of 2016 while doing Independent Study Abroad as a UC Berkeley student. When marginalized groups participate in a practice of dance and theater, it has a tremendous effect on multiple aspects of their lives, such as getting health […] 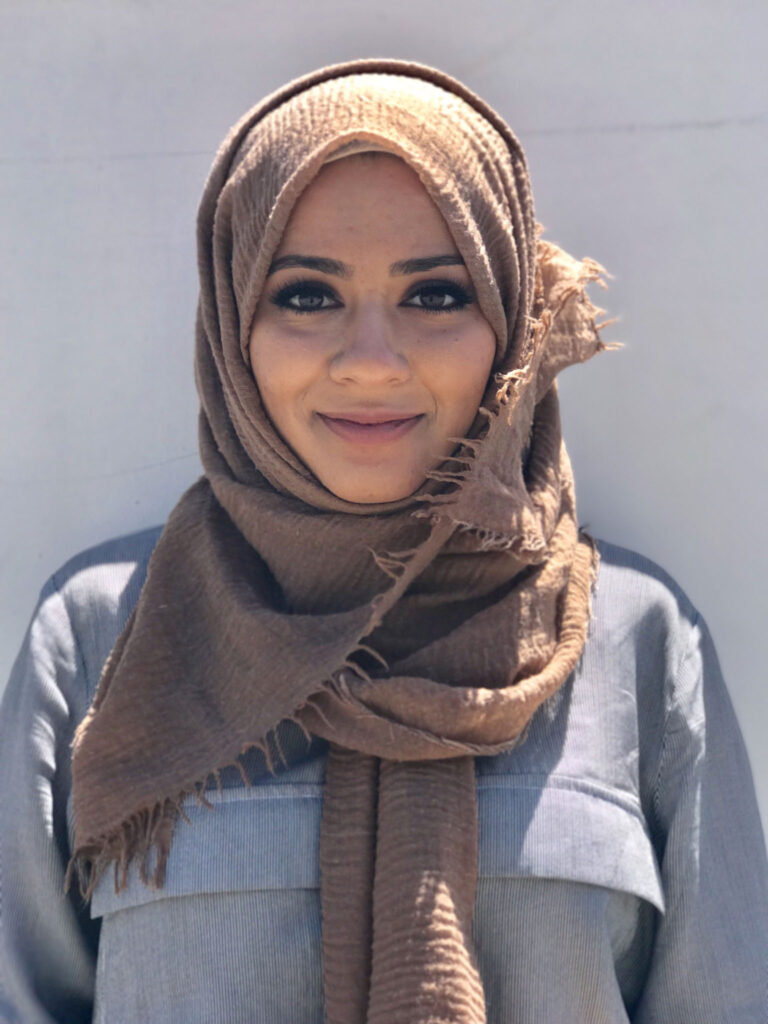 Early in her academic career, Iman began to seek mentors who looked like her who could guide her growing intellectual curiosity. She soon noticed the lack of a bridge between her community and higher education. As a Yemeni woman, she experienced the difficulty in attaining proper representation in the academic world and fulfilling her need for mentorship and guidance. Imans project is an extension of the afterschool mentorship program for Yemeni students at Oakland International High School (OIHS) that she co-founded during her time at UC Berkeley. The Yemeni Youth […] 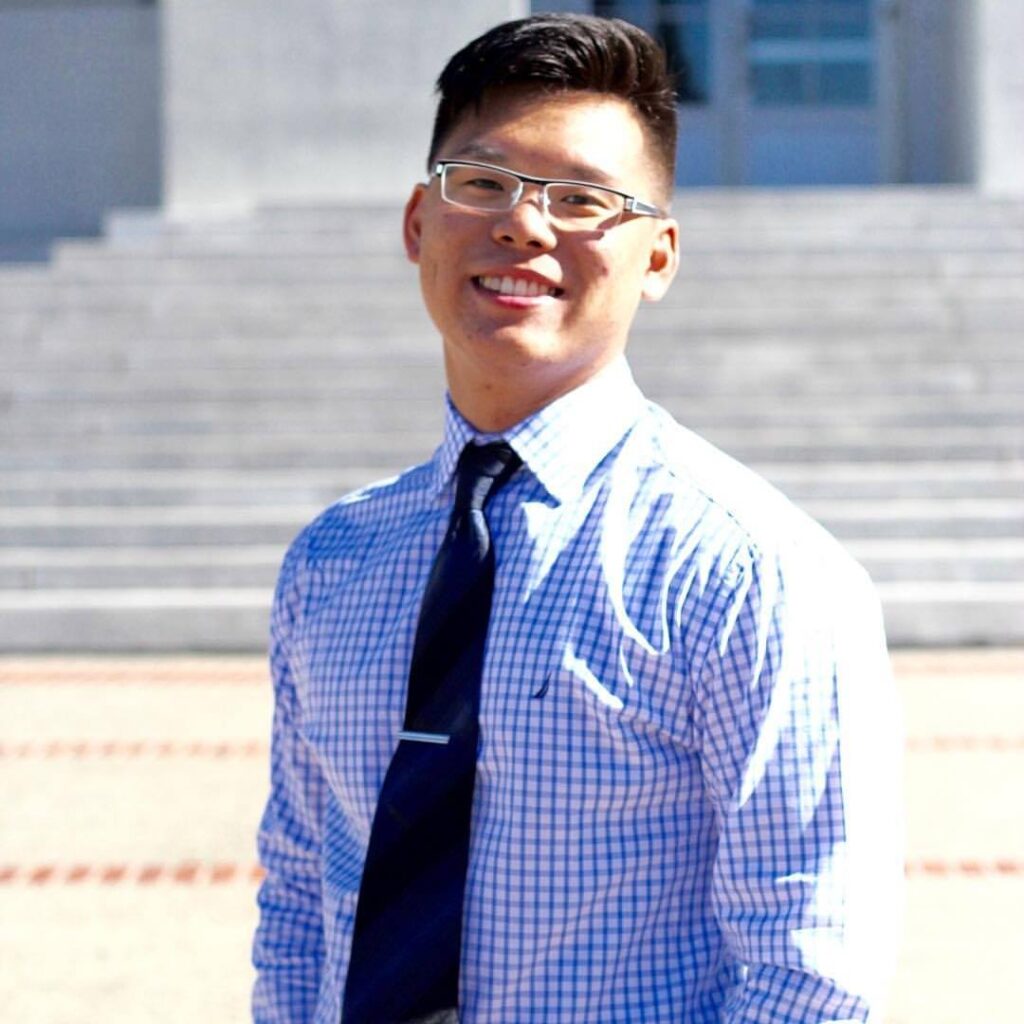 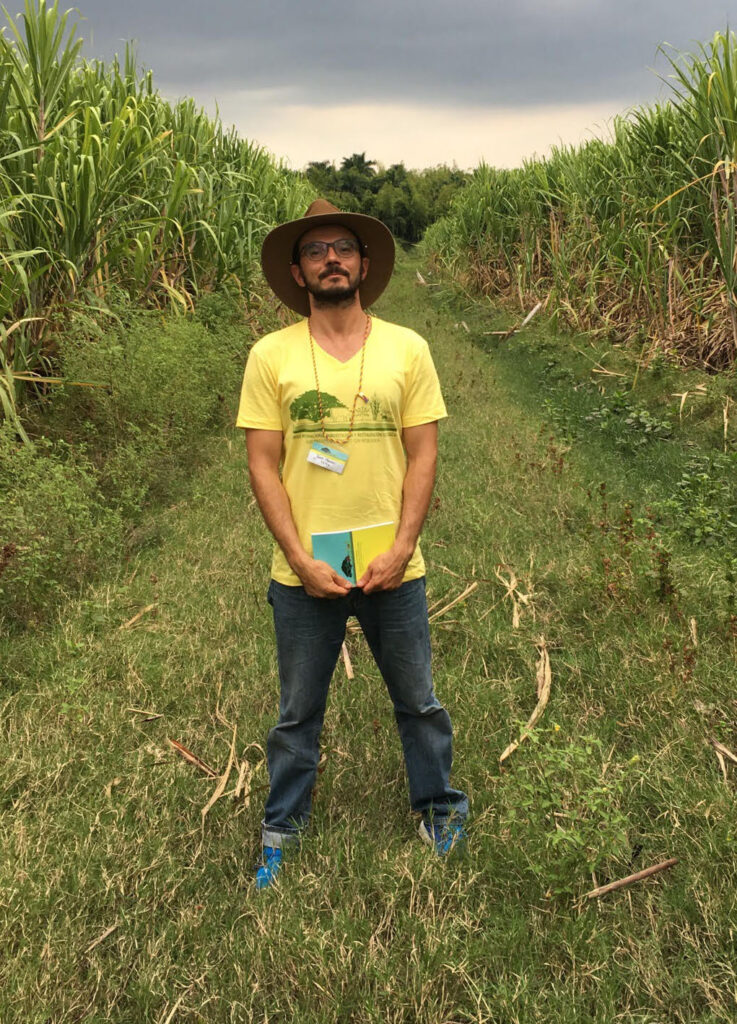 The overarching goals of the project are to improve the livelihoods and revitalize the Bio-Cultural Memory of the Nasa Yuwe people in Colombia by preserving their language, agricultural seeds, traditional foods, and medicines. By doing this Juan and his community partners seek to foster a synergistic process that strengthens the food and cultural sovereignty of the Nasa Yuwe people. They hope to contribute to the reconciliation of the Colombian society and to the healing of the Nasa Yuwe people who have been victims of systemic violence since the foundation of […]