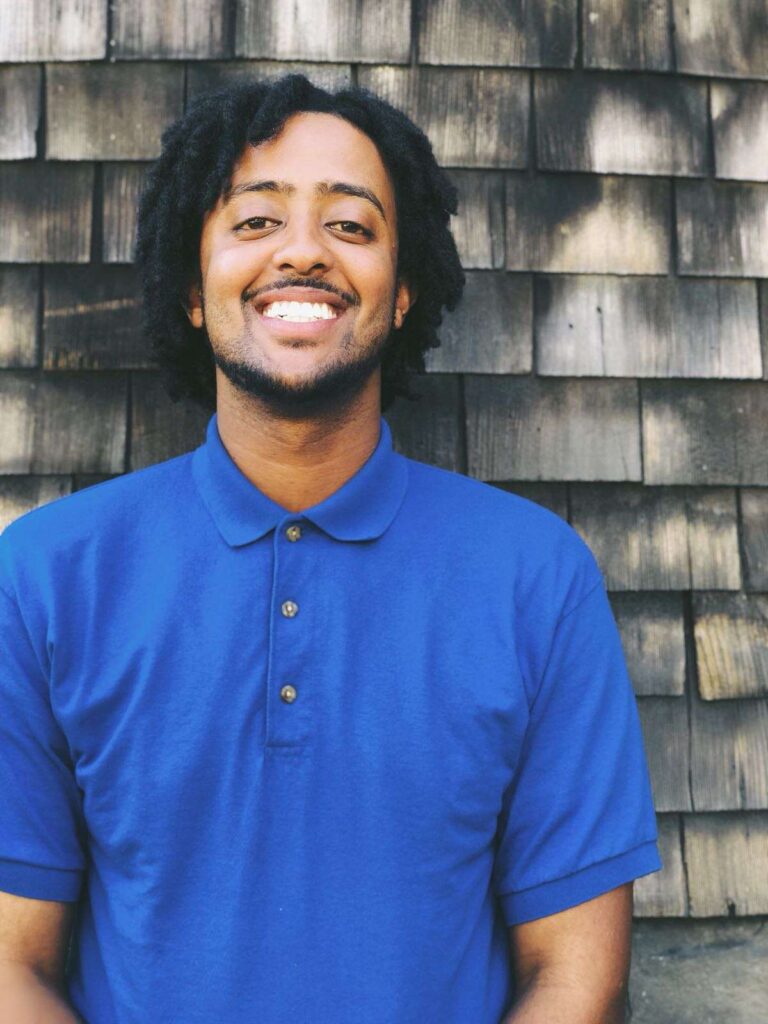 Communities for Success is a politically conscious after-school community mentoring/guidance program in Santa Rosa, California. This program will be in partnership with the city’s rights of passage organization, Bridge to the Future, local interfaith organizations, the NAACP, our local community college, and community members for guidance and mentorship. Currently many marginalized community members and students valiantly provide for themselves and their families in a hostile, deprived environment of inadequate resources and structural pitfalls disproportionately impacting people of color. This program seeks to first and foremost strengthen cross-cultural, geographic, and community […] 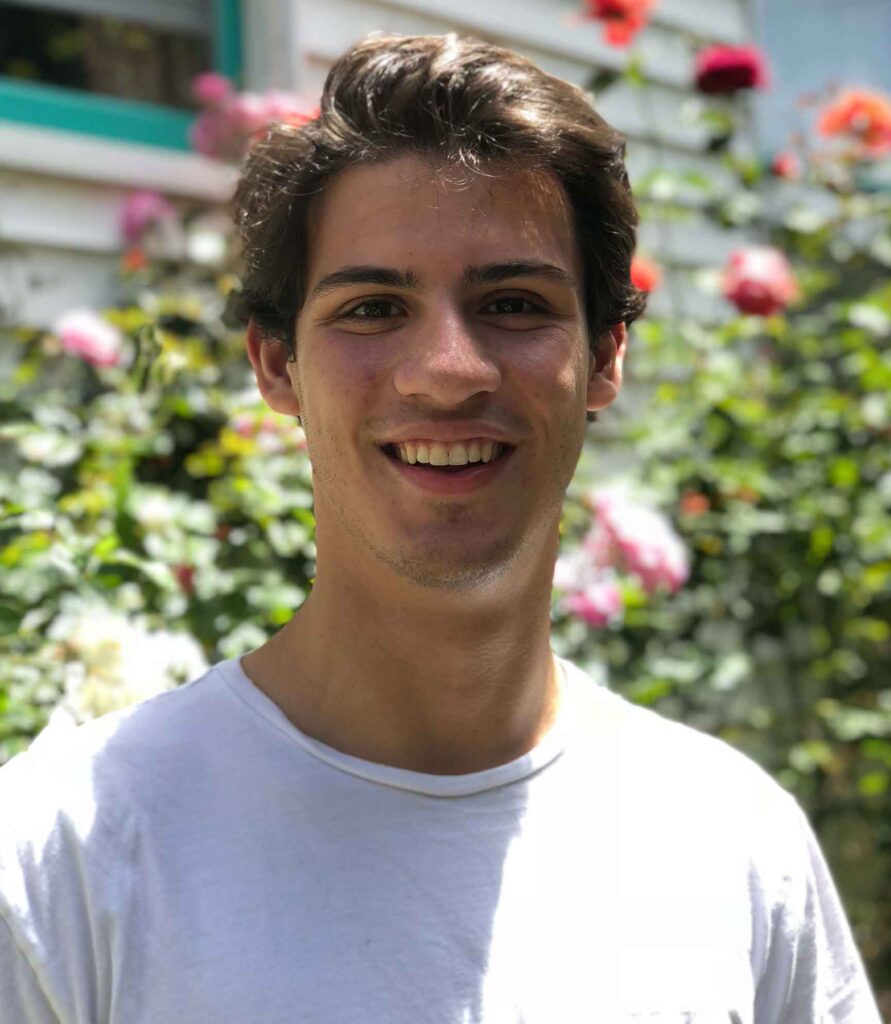 Rural America is an abstraction upon which no one can agree. The U.S. Census Bureau does not even use the term. Officially, what is rural is what is not urbanit is, demographers say, what is left over from the rest. That most people do not live there is all the more reason to get on a bicycle and go. Go, and ride all day. Then pitch a tent behind the firehouse in Sweetwater, Texas and wake up early to talk to folks before church and at the local Whataburger on […] 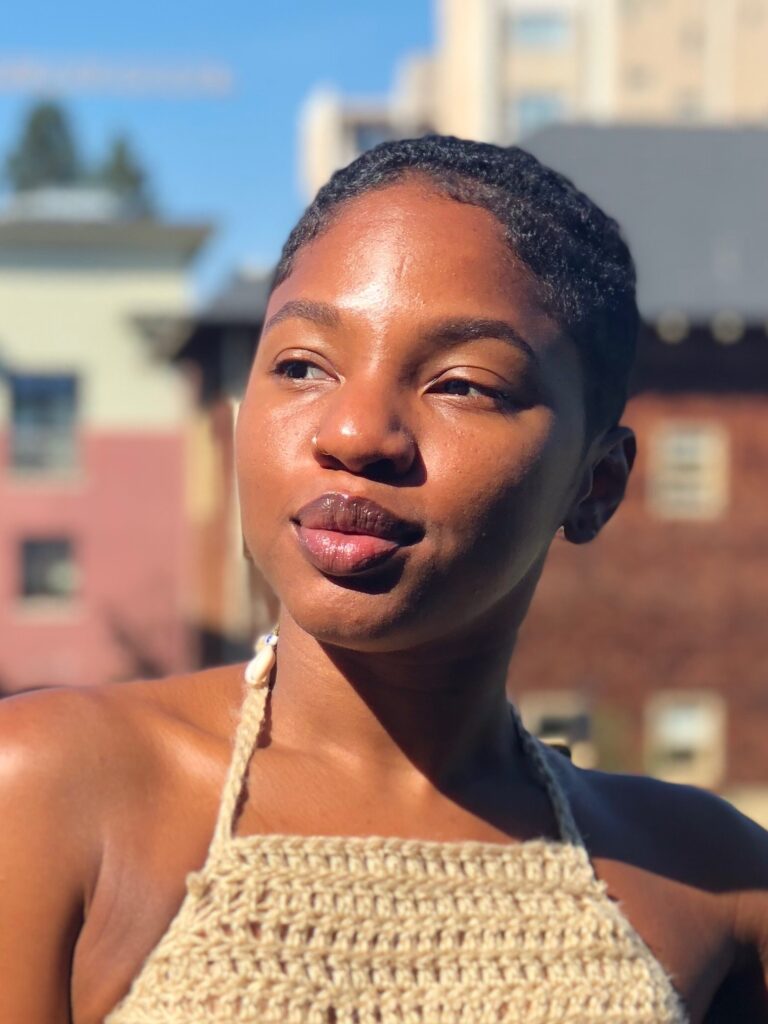 Critical Youth Media is a media literacy and arts program that provides low-income high school students of color on the West and South Sides of Chicago with the intellectual tools to critically engage with the media imagery and information they process and internalize every day. City and state policy that enables the privatization of education via charter schools, the militarization of police, and the eradication of adequate housing and accessible health facilities consistently have the most drastic impacts on poor communities of color, where crime rates and gun-related violence tend […] 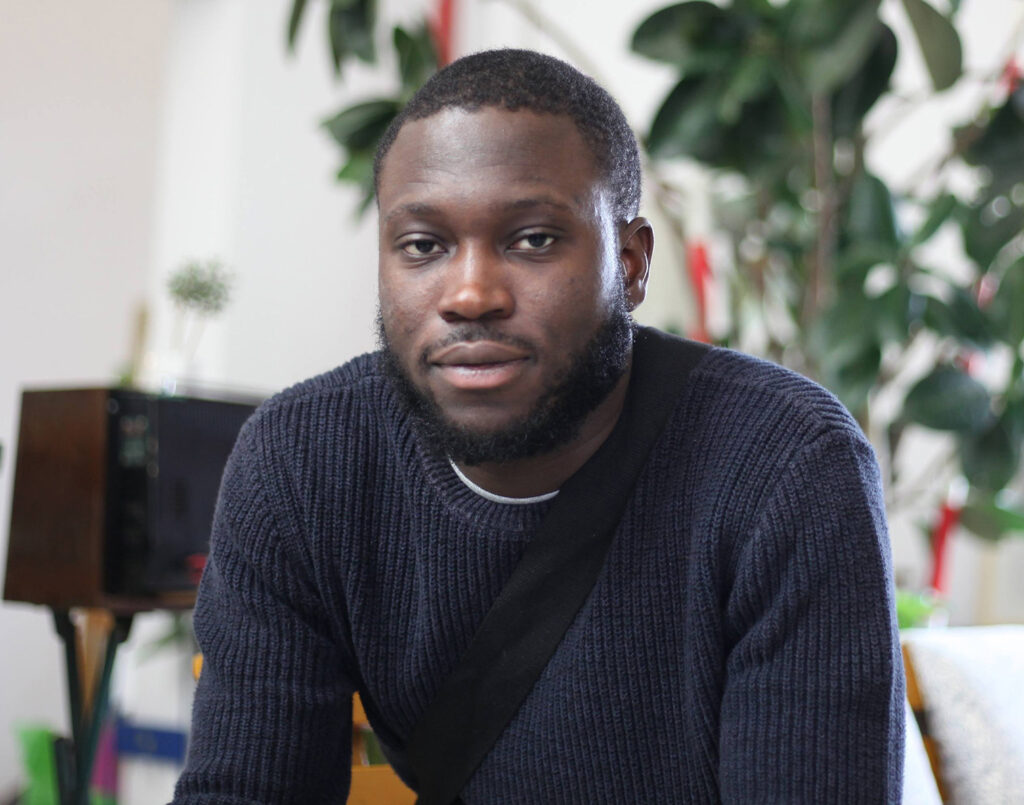 Due to the rapid growth of the population over the last several years, the slums of Kaloum in Conakry, Guinea have lacked efficient housing and clean sanitation infrastructure. It has become common in many families in Kaloum for parents and older children to alternate their sleeping hours due to lack of sufficient sleeping spaces for the entire family. In addition to the lack of sufficient living space, non-hygienic sanitary conditions are also prevalent in these communities. Over the years, these phenomena have become part of the lives of the people […]

Imagine having risked your life for a country that later deports you. There are men and women who swore an oath to protect and serve the United States, but that loyalty was not returned and they were banished. This project aims to raise awareness and funds in the Bay Area for men and women who served in the military but were later deported. My efforts will serve as a branch of a larger movement that strives to change immigration policy, halt the deportation of immigrants that served (or are currently […]