The phyllosphere, the microbiome of the leaf surface, is a highly tractable model system, and is particularly adept for empirical studies on microbial ecological and evolutionary dynamics. One open question is how prior local adaptation on a plant host influences the efficacy of microbial biological control agents. Using an experimental evolution approach, in which changes in populations are measured over multiple passaging events, a naturally occurring, defensive phyllosphere bacteria, Pantoea dispersa, was evolved on tomato seedlings. Preliminary assays found that this bacterium has evolved increasingly negative effects on seedling health, […] 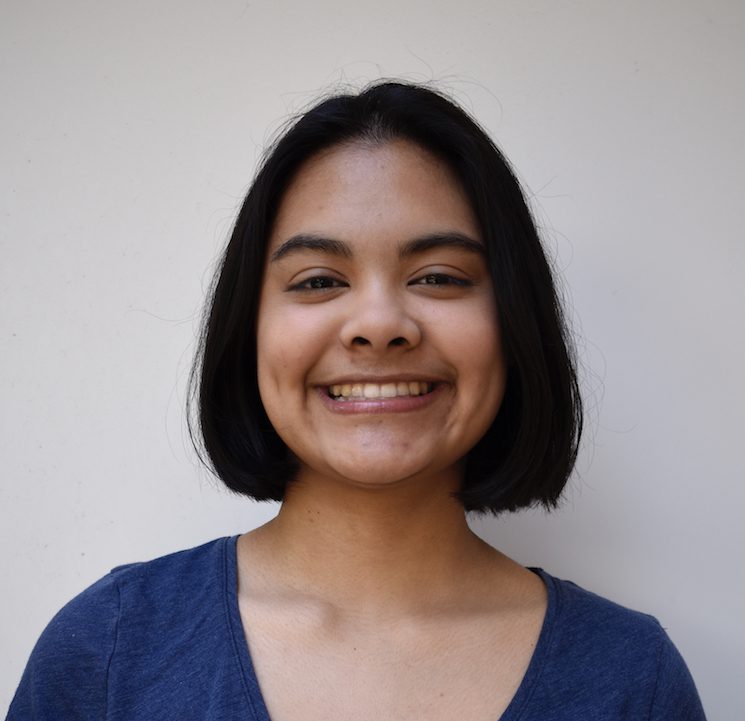 In 1996, the Museum of Art and Design in San José, Costa Rica curated MESÓTICA II Centroamérica re-generación, which featured both emerging and well-established artists from Central America. The artworks in the exhibition were selected as a survey and investigation into the sentiments of regional artists in consideration of the earlier civil war era in Central America that lasted from the 1970s to the 1990s. A majority of the research for this project focuses on analyzing the archives from the exhibition and understanding the role of curatorial practice in the […] 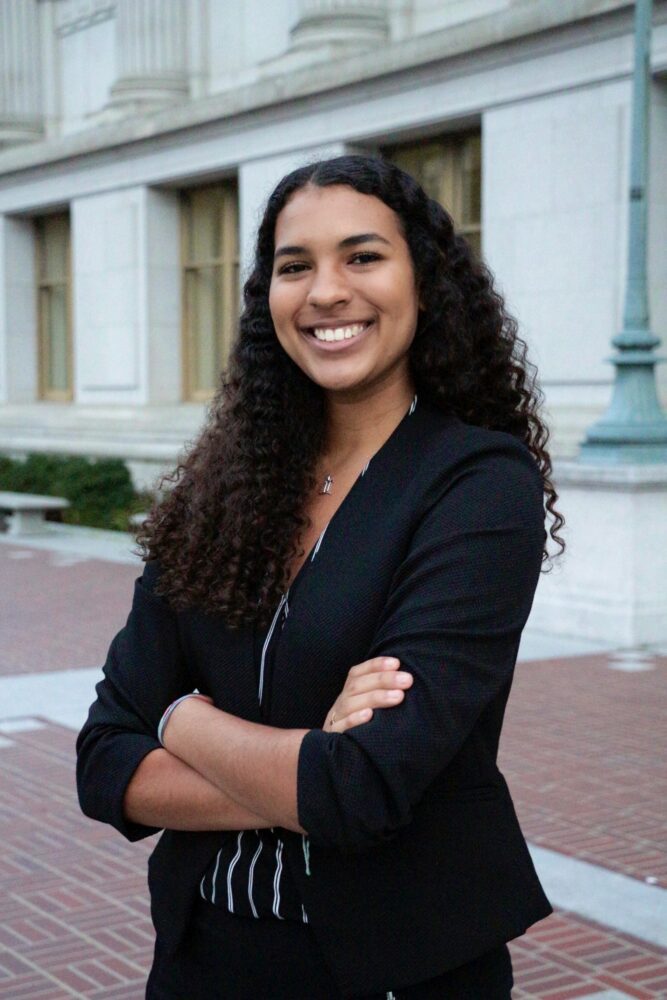 This summer, my mentor, Caleb Dawson, and I will explore what Black students and staff members at UC Berkeley hope to gain from their pursuit of higher education or career in higher education. Over the course of eight weeks, I’ll be interviewing various students and faculty members to develop an understanding of what a quality education means to them. We’ll be exploring why Black students come to Cal and assume the responsibility of improving the student experience for other Black students. Additionally, well inquire if they would recommend Cal to […] 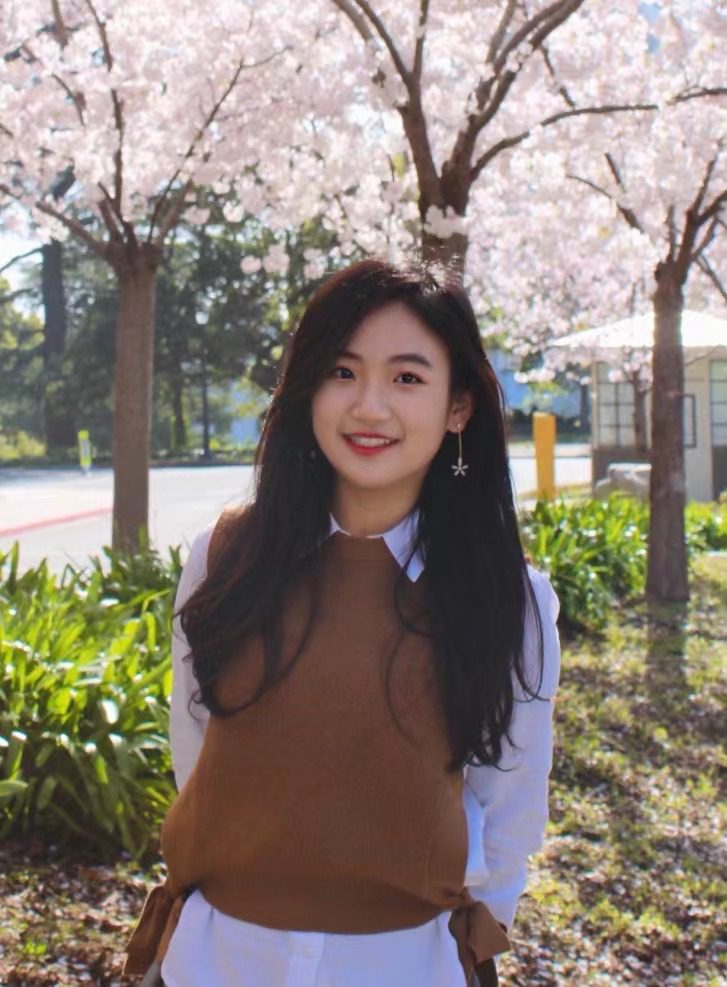 Public procurement is an essential channel for government to buy items at the best possible price and quality. However, many developing countries lack a systematic track of public procurement, leaving space for wrongdoers to engage in improper behavior. Procurement expenditure contributes significantly to GDP, so it is vital to prevent corruption in public procurement and invest money wisely. This project aims to use econometric methodologies to highlight the existence of corruption and collusion problems in Chinese public procurement. This summer I will work under the supervision of Qianmiao Chen to […] 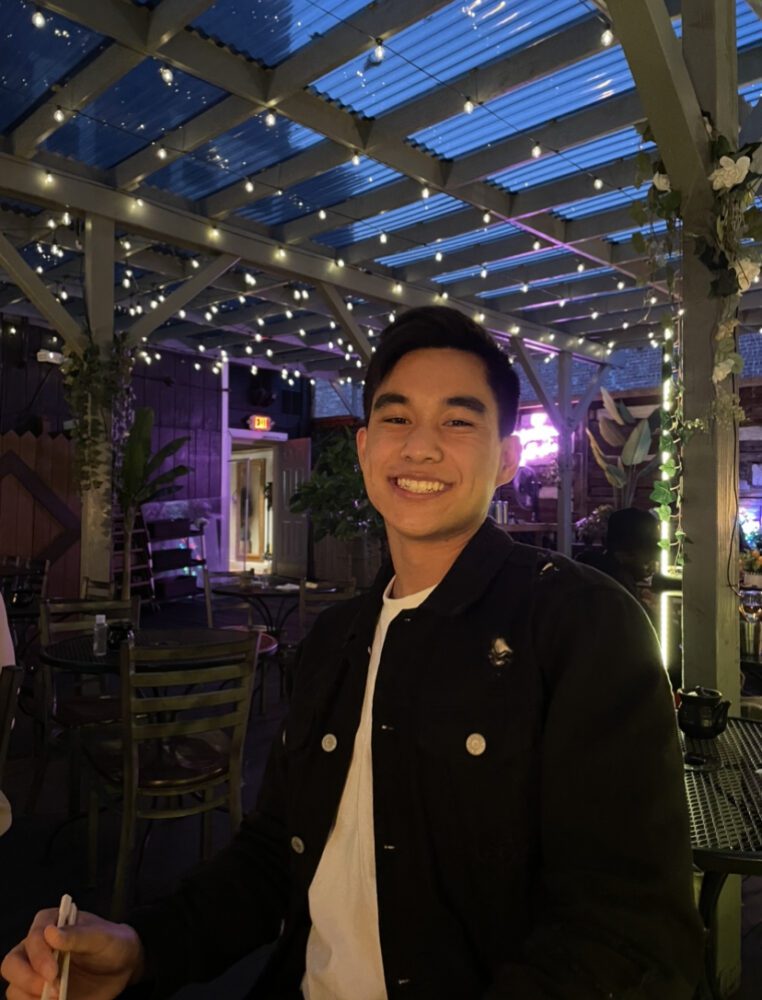 Metastasis, responsible for >90 percent of cancer-related deaths, is a highly complex process that involves the migration of tumorigenic cells from the primary tumor to the secondary, distant site. Cells face a rigorous journey, from invasion into the surrounding tissue, intravasation into the surrounding blood vessels/lymphatic system, survival through the external system, extravasation at the secondary site, and eventual colonization. To assist in this process, tumor cells can undergo phenotypic transformations. Cancer cells hijack canonical (native) developmental pathways, the epithelial-to-mesenchymal transition (EMT) and the mesenchymal-to-epithelial transition (MET) in order to […] 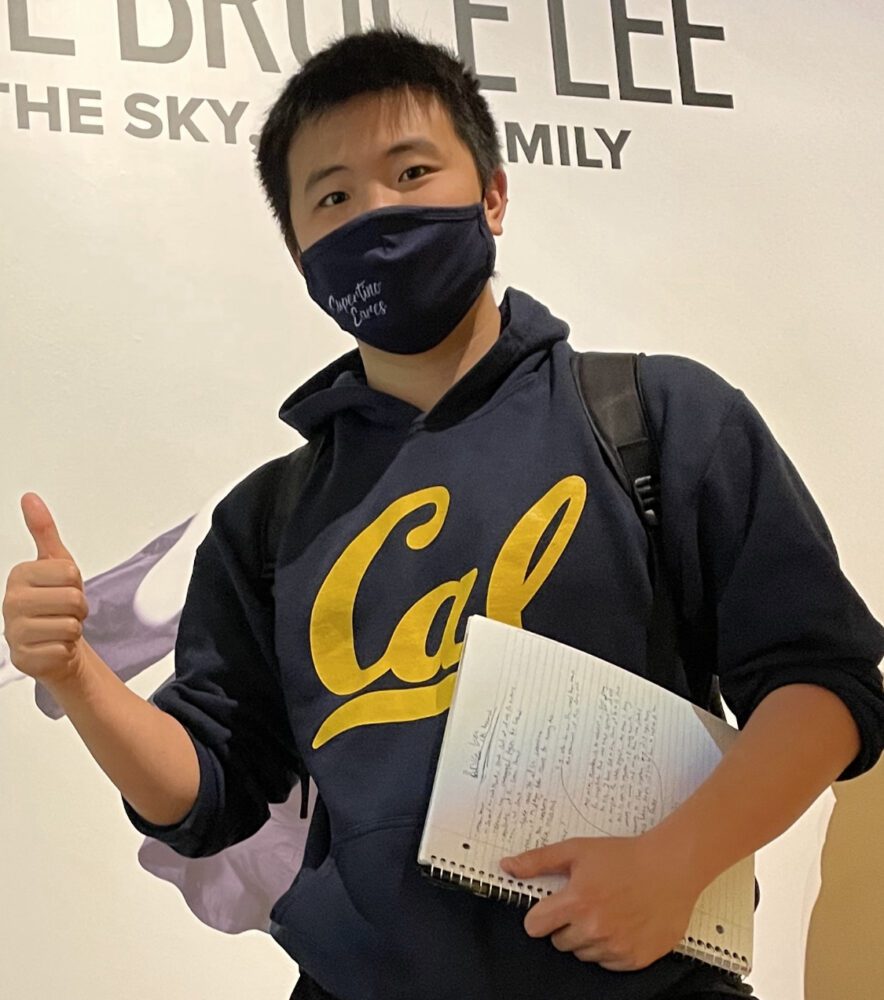 This summer, I will be working one-on-one with my mentor, Michael Banerjee, a fourth-year graduate student here at UC Berkeley. Michael and I will spend the summer researching documents from the history of the UC system, mostly through UC Regents reports from as far back as 1868, in order to investigate and better understand the origin and power of the Constitutional University system. The goal of this research is to obtain a full understanding of this incredibly unique state-constitution based charter system that is only found in the Western United […] 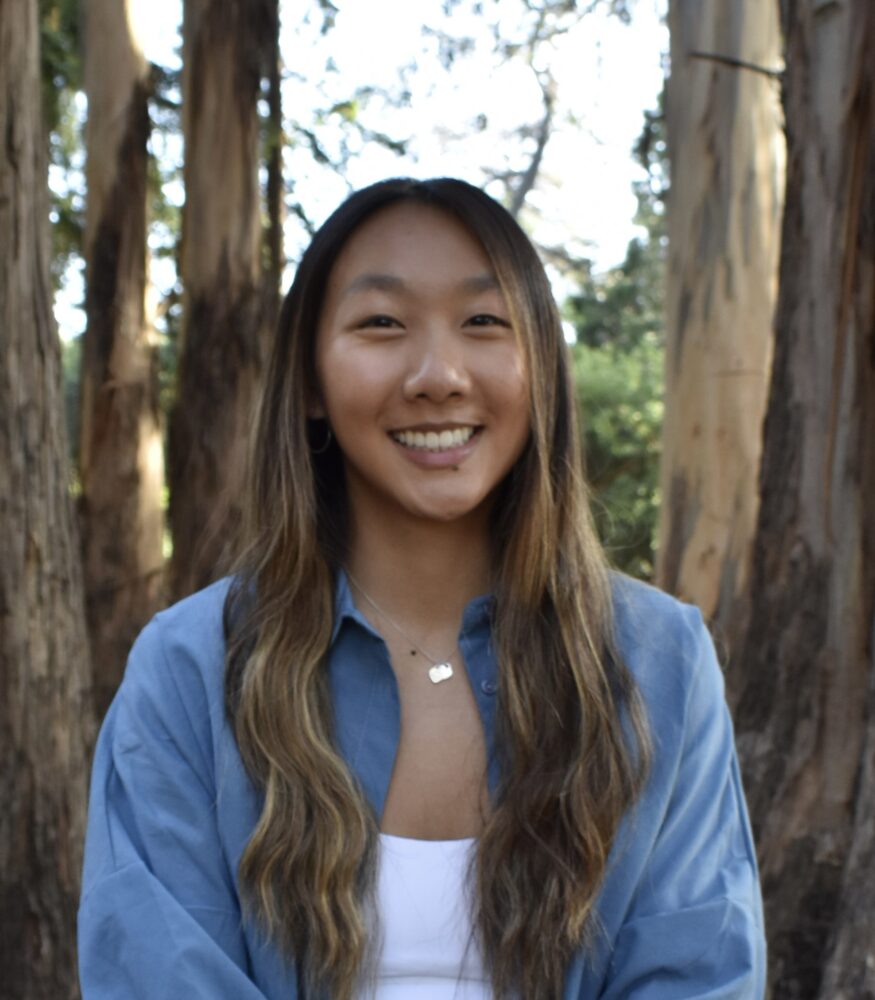 As NASA prepares to send astronauts on long-duration space flight missions, it is critical that protocols are developed to mitigate the damaging effects of spaceflight on the human body. One area in need of development is spine health, as astronauts are three- to four-times more likely to experience a herniated disc than the general population. Using spaceflight and ground-based mice from the Rodent Research-10 spaceflight mission, this research project will investigate the multiscale effects of spaceflight on the intervertebral disc. Over the course of the project, skills will be practiced […] 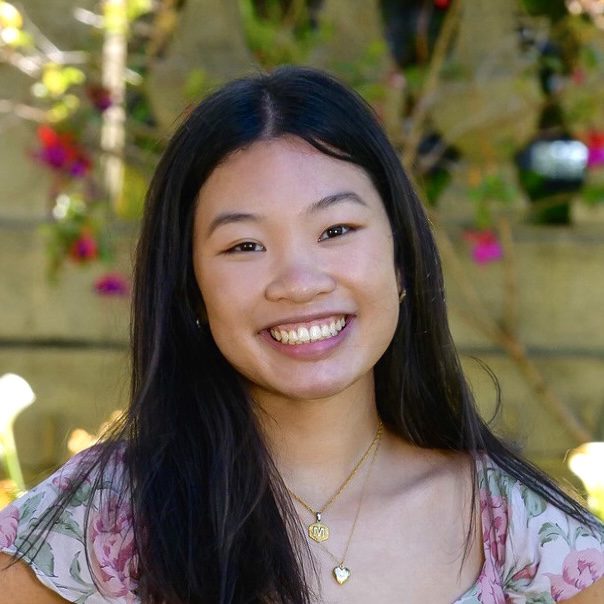 With extreme wildfires plaguing California, examining Indigenous interactions with the environment over the past two thousand years is crucial for current land management and preparation for the future of the landscape and its residents. This summer, I will work with my mentor, Alec Apodaca, as part of an integrative historical ecology and archaeology project along the central California coast (Laguna Creek, Hastings Natural History Reserve, and San Vicente Redwoods). Through hands-on fieldwork, I will develop my skills in landscape surveying, data collection, and laboratory analytics of organic eco-archaeological remains. I […] 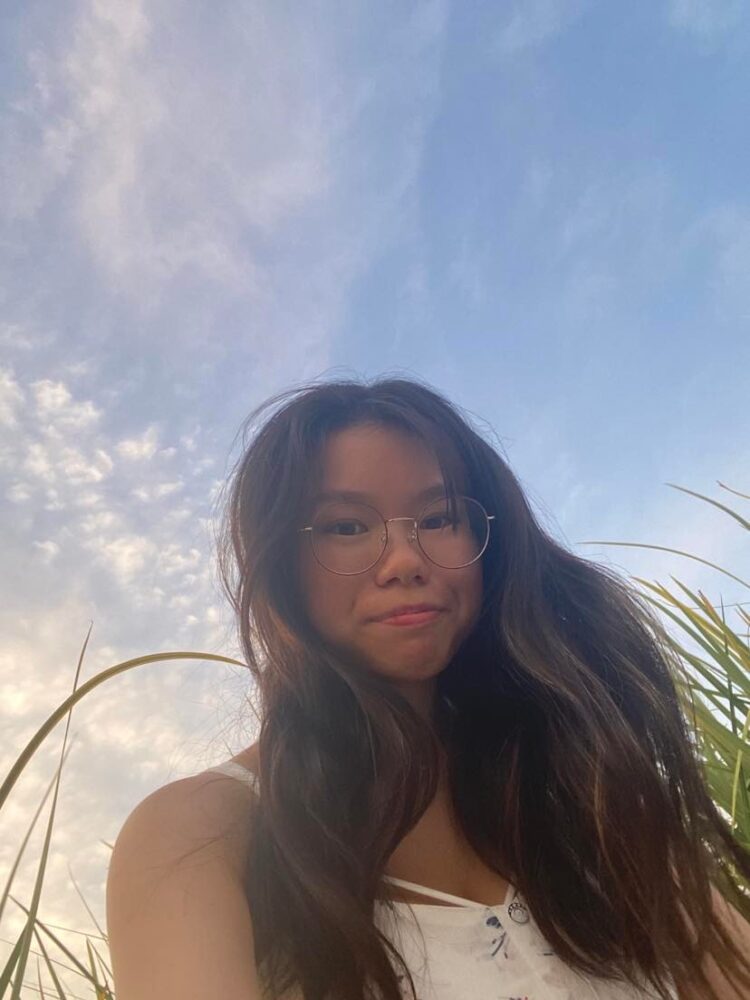 The melanocortin 4 receptor (MC4R) in neurons is critical for managing appetite and energy expenditure. Specifically, leptin, a hormone that suppresses appetite, signals to POMC neurons, which then activate MC4R neurons that induce satiety and increased energy usage. Disruptions in the MC4R pathway are known to cause dysfunctions in body weight management and lack of satiety. In fact, loss of function mutations in the MC4R gene is the leading cause of monogenic obesity. Our research project focuses on the location of MC4R on the primary cilium of neurons. Bardet-Biedl […] 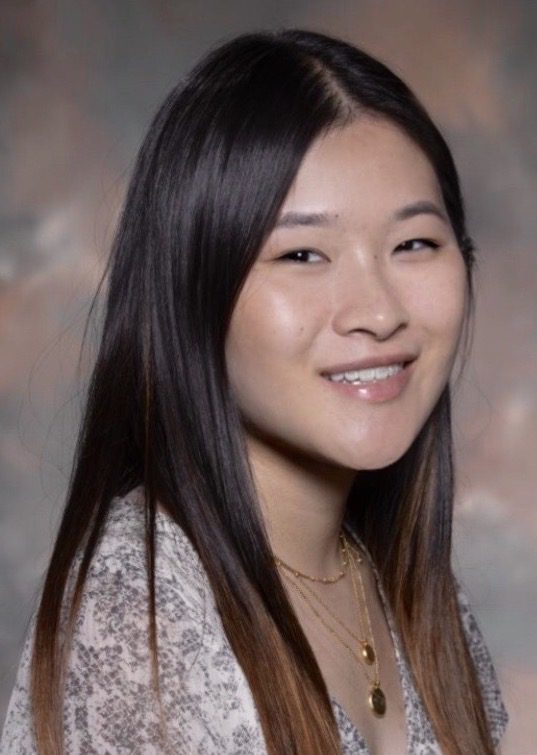 The onset of neurodegenerative disease coincides with the destruction of synapses; simultaneously, endogenous self-correcting mechanisms are induced that turn up the gain of synaptic transmission, initially counteracting the effects of degeneration and preserving the flow of intercellular communication. This effect is termed homeostatic neuroprotection. Growing evidence has shown that homeostatic neuroprotection sustains neuronal structure and function, acting as a biochemical basis for cognitive resilience to degeneration and stress. Chronic stress is a major risk factor for the development of depression. The lateral habenula (LHb) has been implicated in the development […]