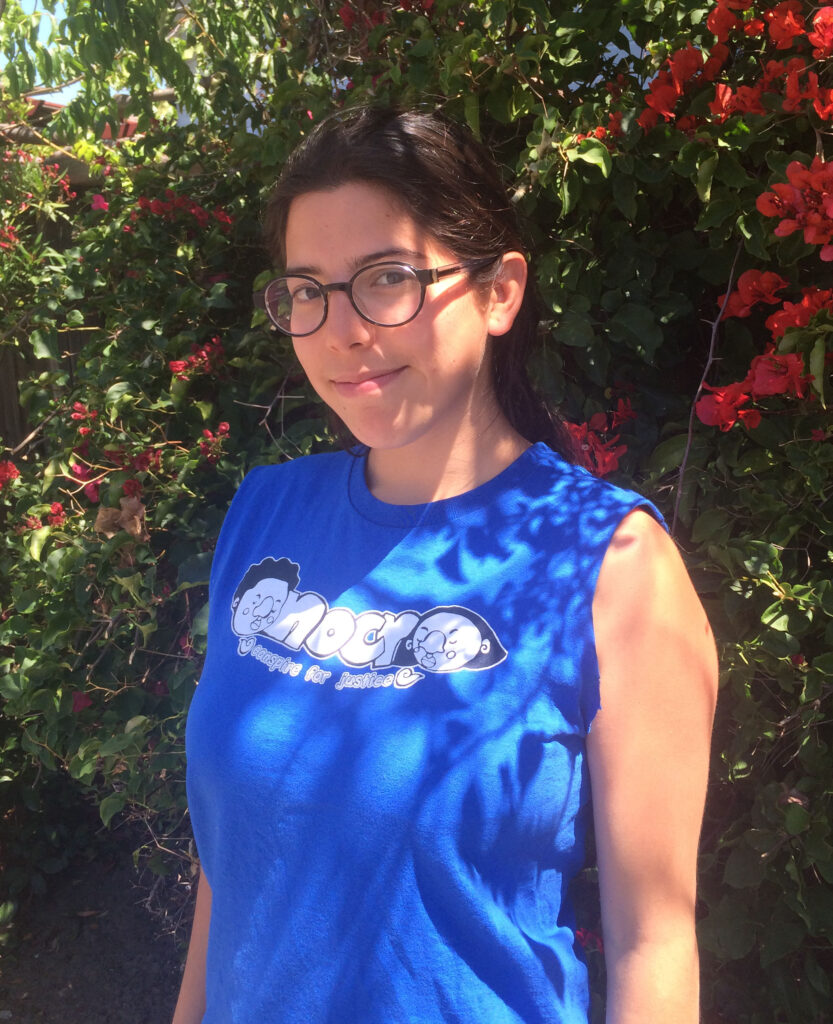 Justice is composed of four elements: truth, reparations, sanctions, and non-repetition. This project aims to strengthen the efforts of the Chol organized communities in Northern Chiapas to create alternative forms of justice via a process of documenting historical memory and lived experiences. The purpose is to address the continuing violation of indigenous peoples right to justice, and the impunity of the crimes against humanity condoned by the Mexican State in the Northern and Forest regions of Chiapas between 1996 and 2006. These crimes happened in the context of the counterinsurgency […] 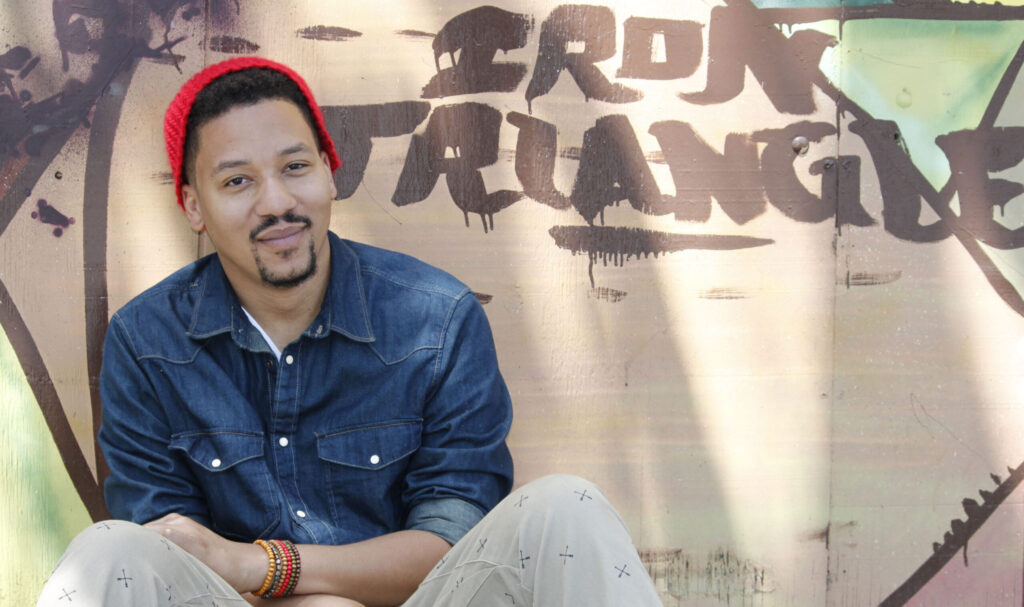 The Per Ankh house of life was a central institution in Kemet (Ancient Egypt), dating back thousands of years to the pyramid age. All large urban areas and major temples through Kemet housed a Per Ankh. It was located within the temple and was where all formal learning and wise instruction took place, as it was responsible for the production and storing of books, and the teaching of scribes and priest. It was also where the doctors and priest practiced medicine and induced healing dreams. The Per Ankh is the […] 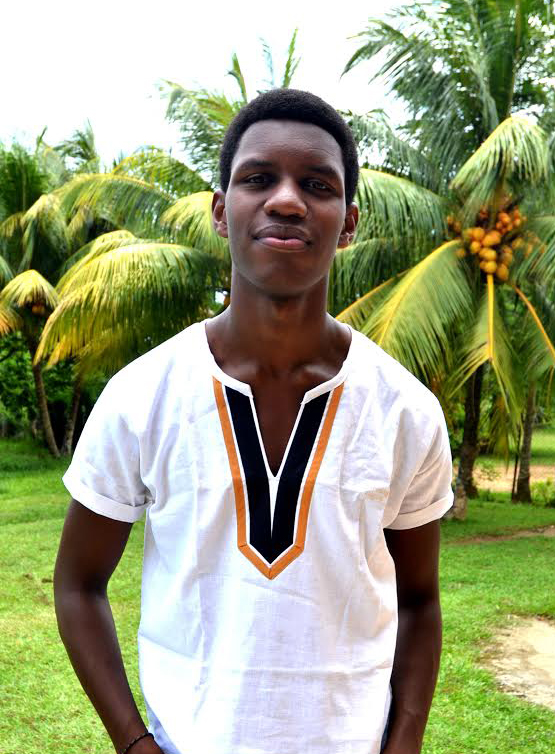 The Garifuna descend from West African, Carib and Arawak peoples and are considered indigenous to Honduras. These three groups were brought together when a slave ship traveling from West Africa to the Americas crashed on the island of San Vicente, ensuring the freedom of the captive men. Over two hundred years later, the Garifuna account for less than two percent of Hondurass population and continue to experience acute marginalization in social, political and economic spheres of life. Project Arihini is a community-based platform that will apply methods from the disciplines […]

Olivias project explores the intersection between technology, physics, anthropology, preservation and community need. The Phoebe A. Hearst Anthropology Museum, UC Berkeley Linguistics Department, the University Library and LBNL scientists are partnering to build a new lab on campus that will digitize 2700 recordings in the Anthropology museum collection. The collection consists largely of ethnographic field recordings made of Native Californians by UC Berkeley anthropologists in the early 1900s. This audio is of high cultural sensitivity and value to the present day members of the tribes recorded on them, but is […] 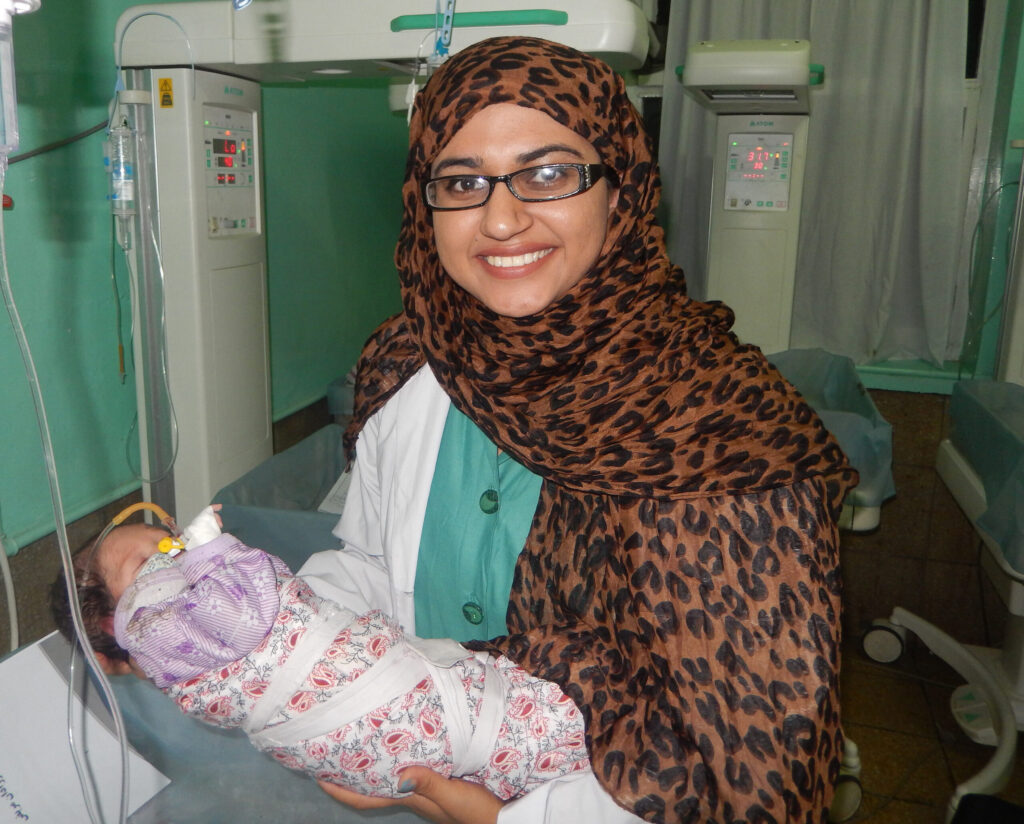 Afghanistan has some of the highest maternal mortality and infant morbidity rates in the world. Most Afghan women do not have access to basic maternal health care, especially in rural areas. Skilled providers attend only 36% of births in Afghanistan with improvements in health care since US intervention, and every thirty minutes an Afghan woman dies due to birth complications. Over 80% of births take place at home in Afghanistan. Ms. Fazilats project, Safe Motherhood, aims to reduce maternal mortality rates in the poorest and most remote villages in Kunduz–a […]