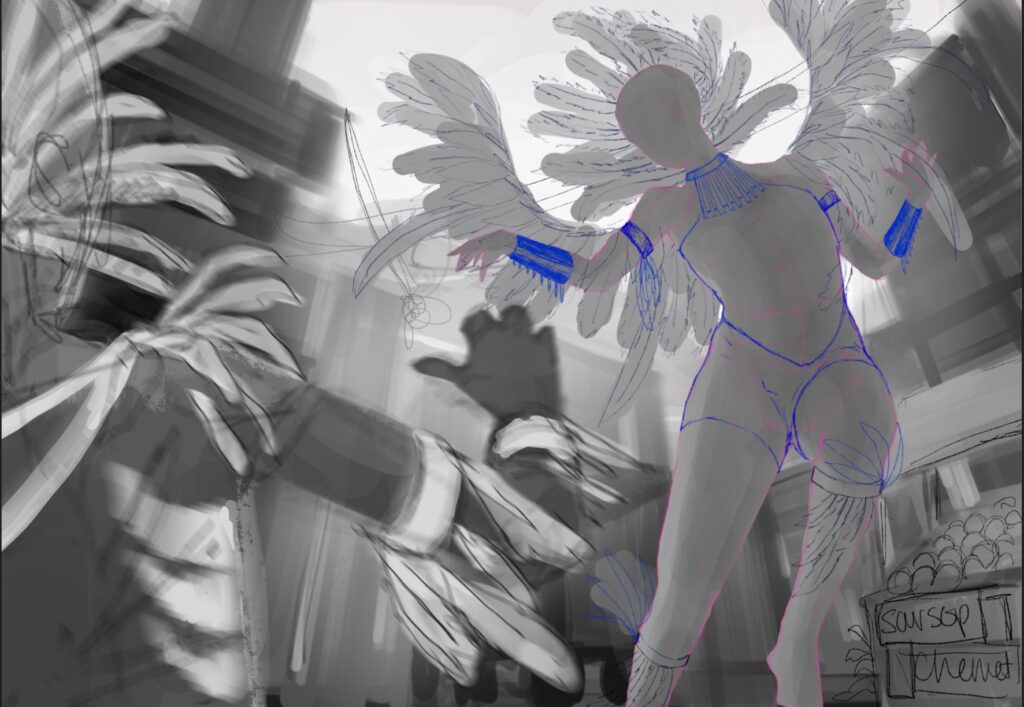 With her project, Anaya aims to create an animated archive of dance moves and cultural nuances of Trinidadian experiences. This region has not been explored through creative means, and Anaya wants to accurately portray a slice of a lived experience that has not yet been grappled with within mainstream media. The project will draw on the theoretical works of Professor Kenyatta Hinkle, Sreyashi Jhumki Basu, and Greg Niemeyer. While using her animations in order to partake in this research, she will travel to Trinidad and Tobago to humbly observe, participate […] 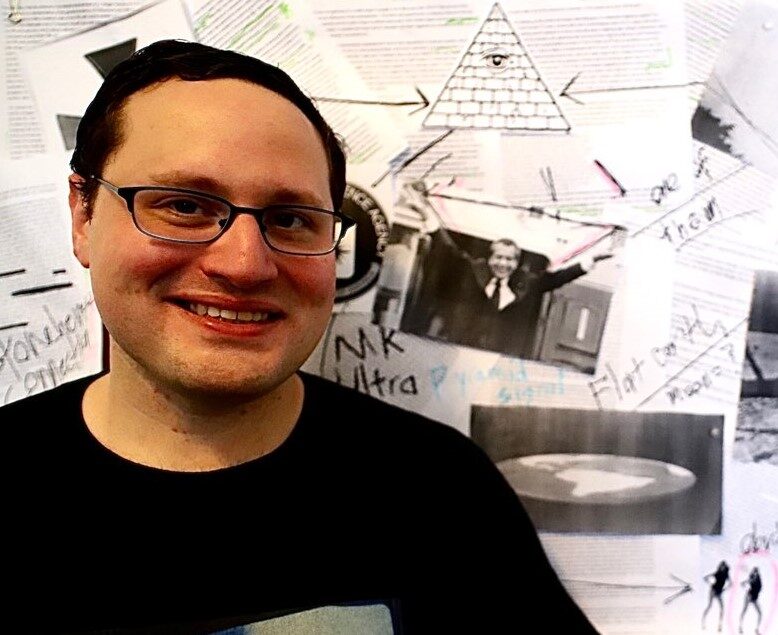 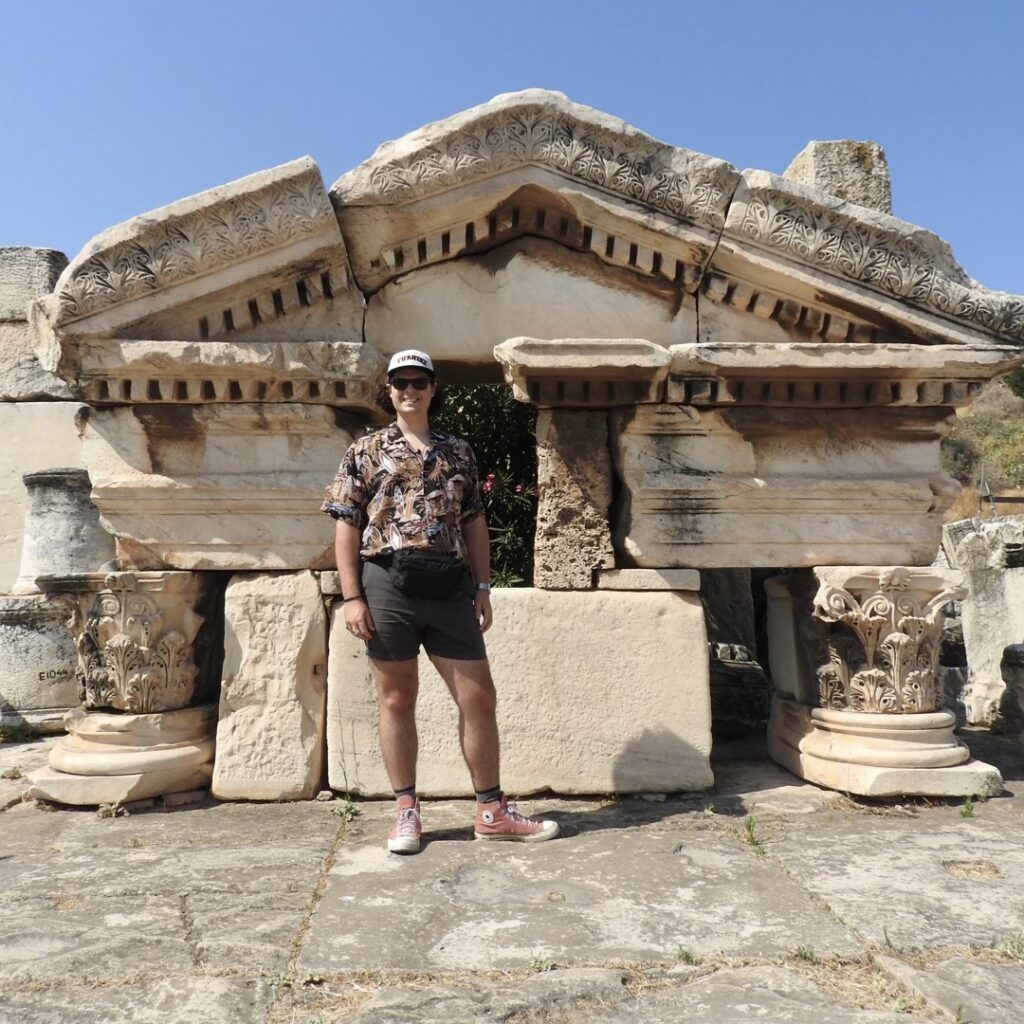 Religious conflict in Late Antiquity has been passed down through surviving Christian and pagan polemic and apology: Letters, diatribes, and speeches attacking or defending either religious viewpoint. Henry will examine five essential Christian texts in Greek with an eye to something specific: The literary treatment of pagan mystery religions, faiths supplementary to mainstream belief where adherents were initiated into exclusive cults to particular deities. Through analysis of these texts and travel to essential sites in Greece and Italy, Henry will investigate what these cults can say about Christian-pagan relations and […] 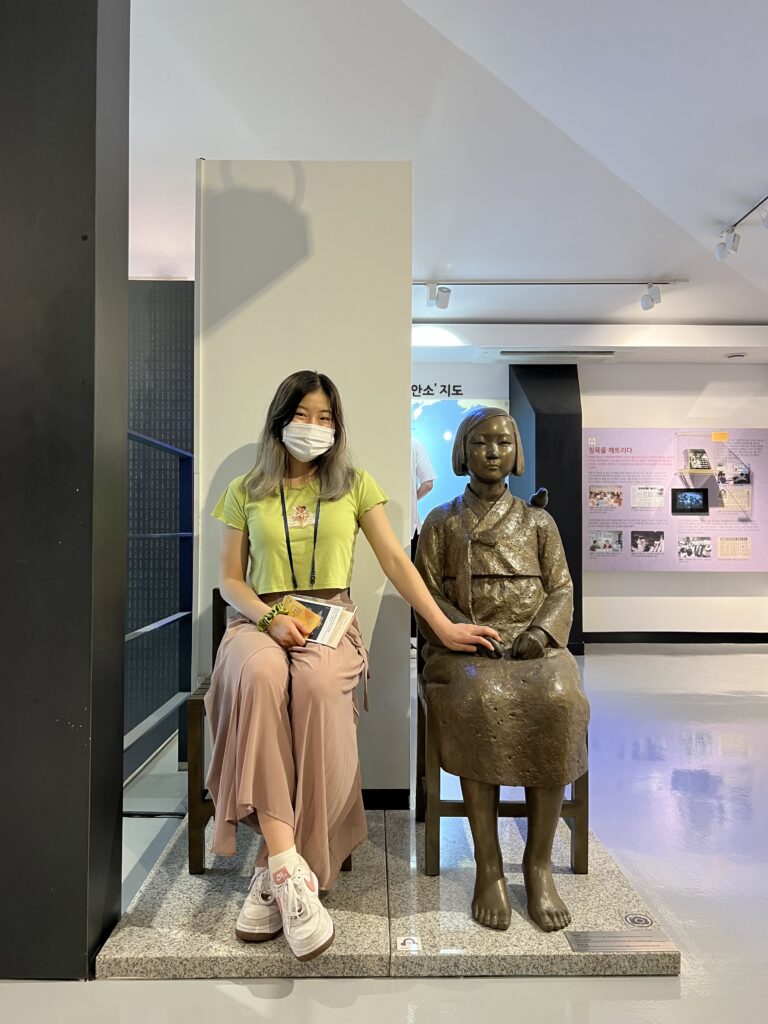 From 1932-1945, during the Pacific War, Japan mobilized an imperial agenda in many Asian countries. To prevent Japanese soldiers from sexually exploiting Japanese women, the government created stations in colonized countries to provide sexual “comfort.” This became a formalized system of sexual slavery composed mostly of young, impoverished Korean women; following the war, as South Korea modernized, ‘comfort women’ were largely omitted from national remembrances, rendered invisible in the linear narrative of post/colonial development. Jenny will be traveling to Korea to research at national archives and interview ‘comfort women’ survivors […] 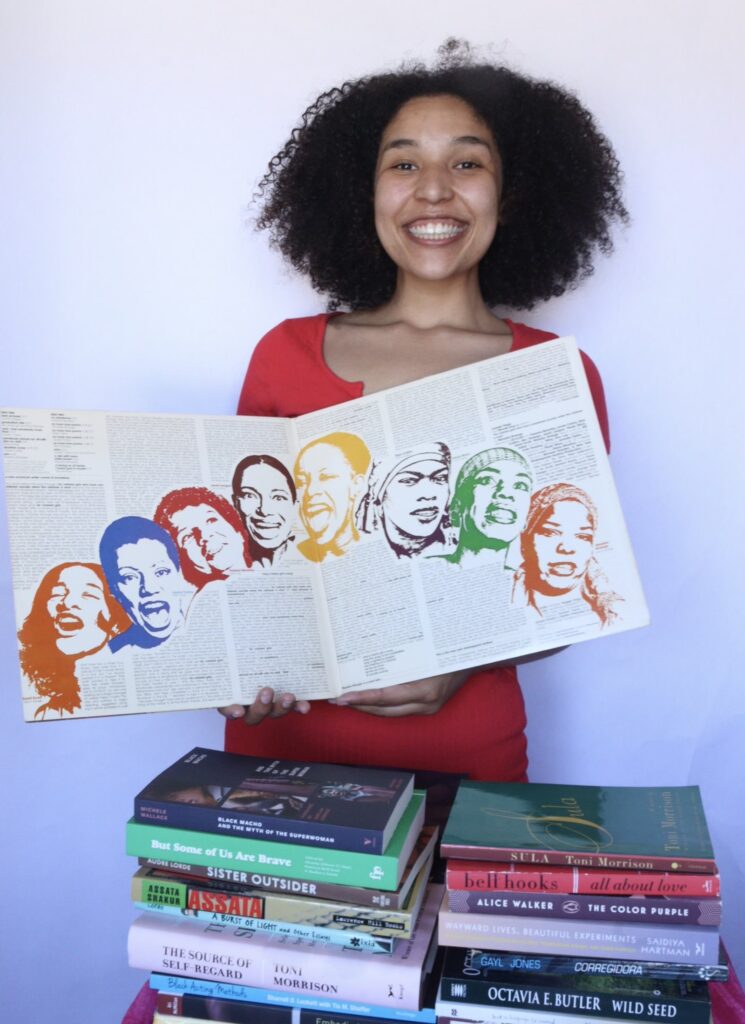 Ntozake Shange’s 1976 choreopoem for colored girls who have considered suicide / when the rainbow is enuf is a work that many Black feminists continue to celebrate today. When Nzinga Stewart, a Black woman filmmaker, attempted to produce her 2006 adaptation of the play, she was directed to Tyler Perry, who rewrote the script and produced his 2010 film For Colored Girls.  Sera is studying Stewart’s unproduced adaptation to recognize Stewart’s intellectual contributions to Black feminism. She uses rhetorical analysis to study representations of healing in Stewart’s screenplay. The project […] 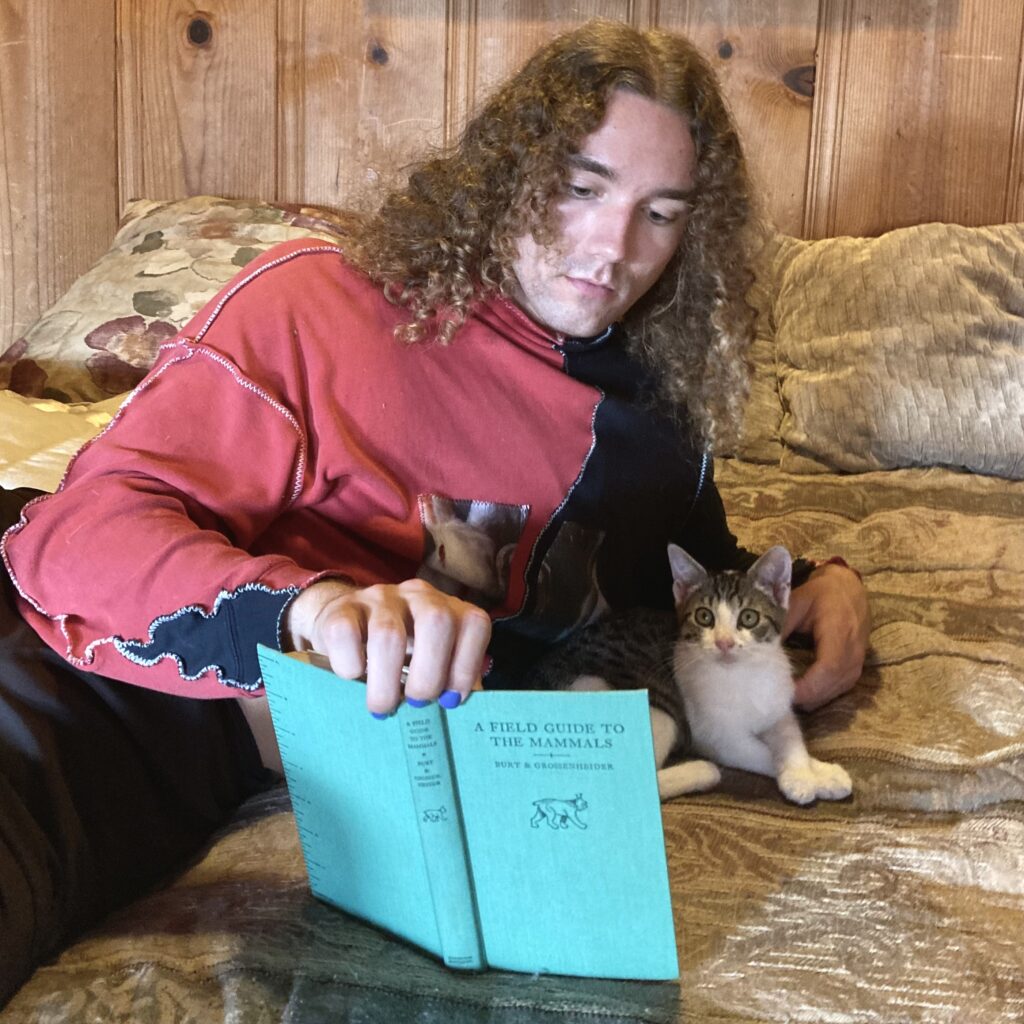 This summer, Jonah will be exploring the available digital archives of the Russian National Library, US Library of Congress, Princeton’s Cotsen Children’s Library, and the Gosfilmofond in Moscow, in order to compile and analyze a vast collection of Soviet children’s books, films, and animations produced in the 1960s and ‘70s which display the trope of the personified and humanized animal. Lounds’ research is intended to illuminate any new cultural meanings produced by the common use of a trope that is so irreconcilable with traditional Marxist assertions of human exceptionalism and […] 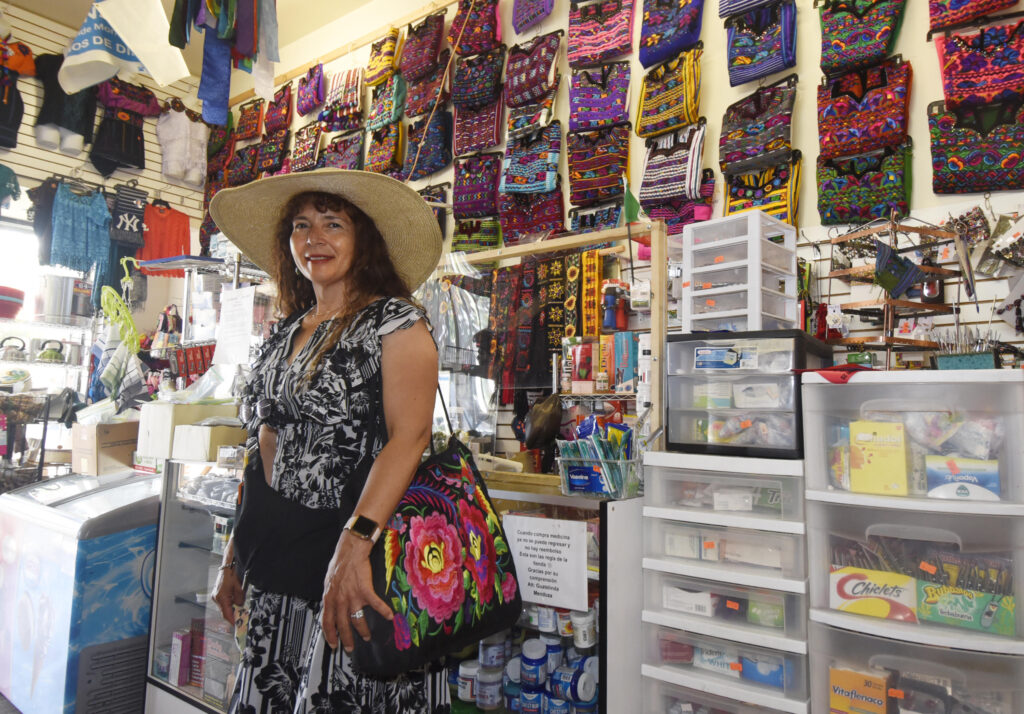 The Popol Vuh is a historical narrative recounting the traditional mythology and origin of the Mayan Kʼicheʼ people. Eunice’s thesis explores how this foundational book and its oral traditions contribute to maintaining the beliefs and culture of Mayan immigrant communities in the United States, specifically in East Oakland. Her work centers on oral interviews of immigrants from northern Guatemala, southern Mexico and parts of Belize, and will investigate how the tenets of the Popol Vuh resonate in these communities. This research helps us understand and interpret how Mayan families perceive […] 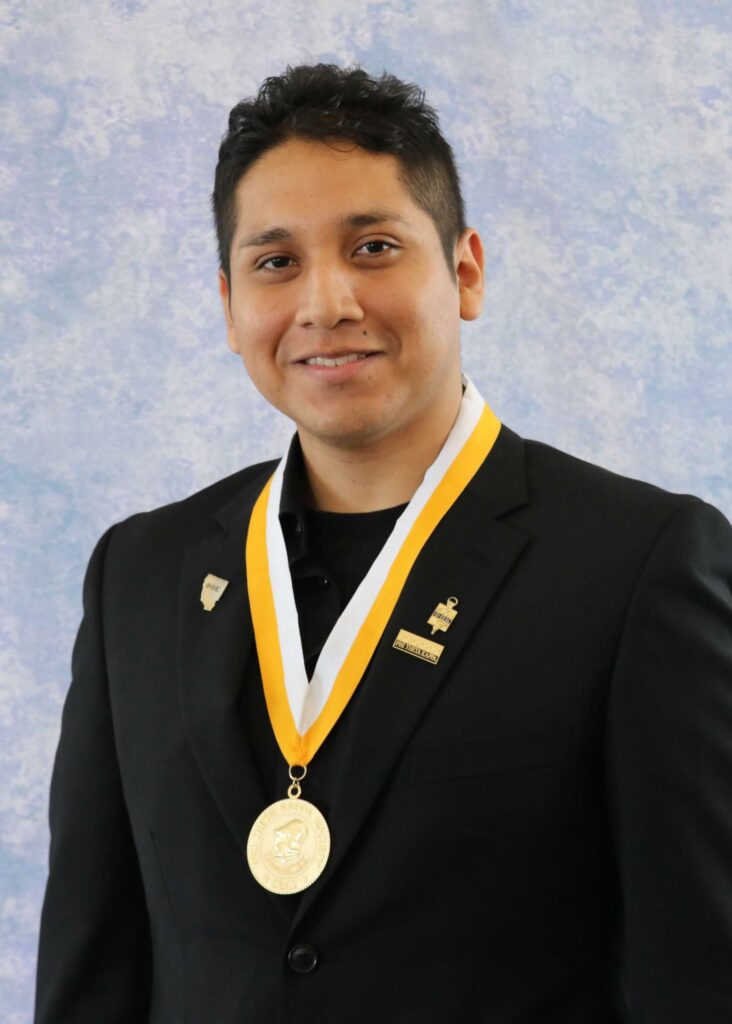 Gianfranco’s interdisciplinary civilizational project, inspired by Michel de Montaigne’s essay “Of Cannibals,” will investigate the concept of cultural relativism within the context of the First Spanish Conquest by exploring the following overarching question: how have the self -figurations of two Peruvian intellectuals of indigenous lineage, Inca Garcilaso de la Vega’s and Felipe Guamán Poma de Ayala,  been meaningfully transformed by colonization? Though scholarly literature has coupled these two authors in conversation with written and pictographic portrayals of colonization, their individual receptivity of this period has unfortunately been undertheorized despite the […] 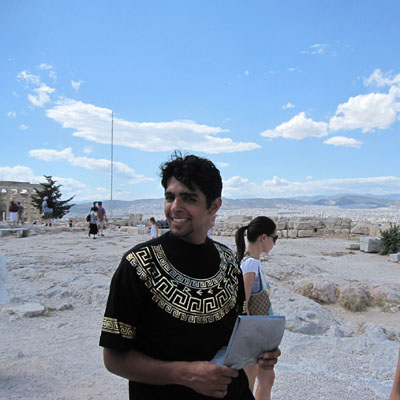 Platonic dialogues usually consist of an interrogative discourse between Socrates and his interlocutor, situated in a specific setting, much like a stage, with other people present and participating somehow. Amin will investigate the role of peripheral participants and the staging of the dialogue in some essential texts known to be mostly concerning modes of discourse, namely Gorgias and Protagoras, as well as two early dialogues, “Crito” and “Meno”. Amin will examine these texts in the light of modern theories of discourse and performance while paying specific attention to cultural significations […] 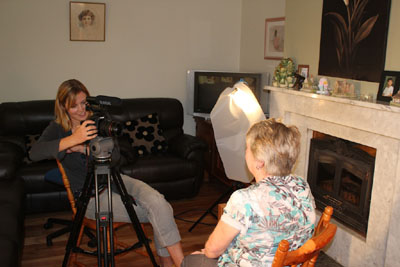 The recent influx of modernity and opportunity into Ireland has profoundly affected the countrys social, geographical and cultural framework. In response to growing social pressure and the relaxation of the power of the Catholic Church, Ireland has changed many repressive laws regarding divorce and homosexuality and has closed antiquated institutions, such as the Magdalen Laundries. Louisa will research the effects of these changes on the social fabric of Ireland by interviewing women from different facets of Irish society regarding their newly emerging cultural identity. She will also visit historical and […]