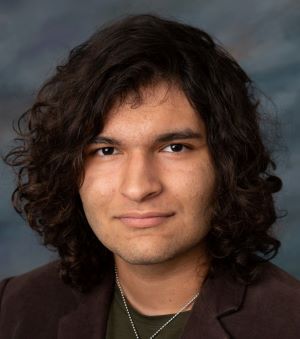 The Sasanian Empire is known to have had a vast number of faiths within it. Despite this, most of the Persian sources of this time only refer to the known Zoroastrian elements of the royal pantheon. By studying these sources, as well as other records around this time, it is possible to learn if the majority of Iranian subjects held the same faith as their rulers, or if there was a difference. This topic will be approached in two major segments, which encompass the analysis of primary and secondary sources. […] 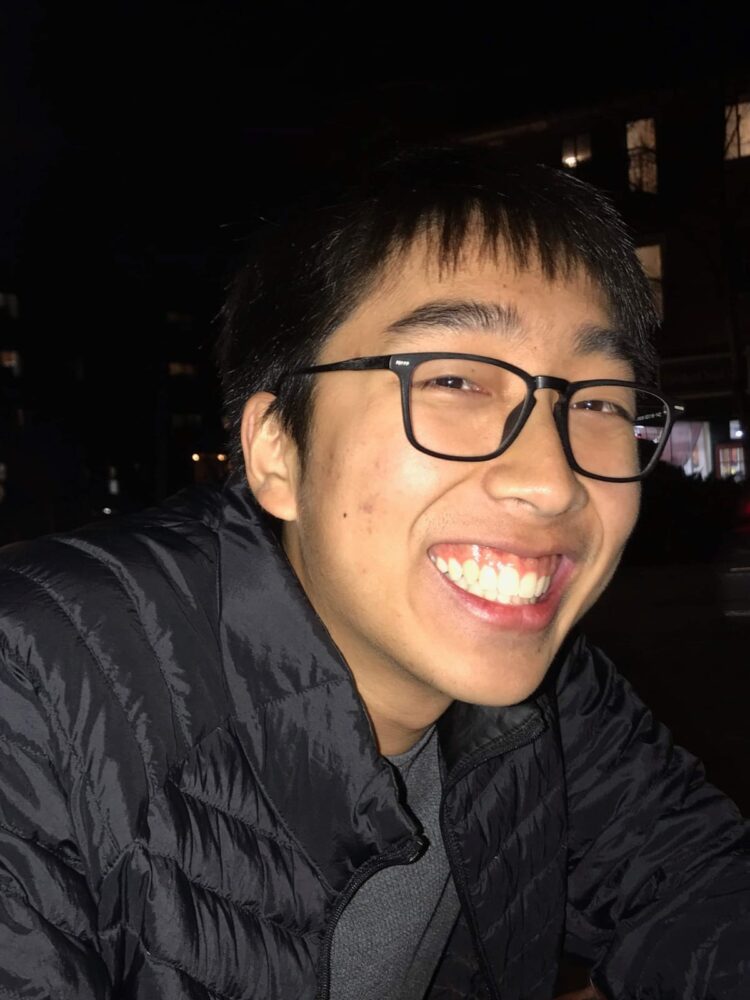 In response to perceived violations of Hong Kong’s special autonomy, as enshrined in the “One China, Two Systems” framework, by mainland China, mass protests broke out in the city from 2019-2020. Viewing the city’s unique geopolitical position through cultural scripts, popular media framed the city’s pro-democracy movement in distinct ideological terms, stating that the residents of the financial hub were fighting for freedom and capitalism in the face of increased encroachment by “communist” mainland China. However, this tidy framework suggesting protestors took on right-leaning identities fails to account for the […] 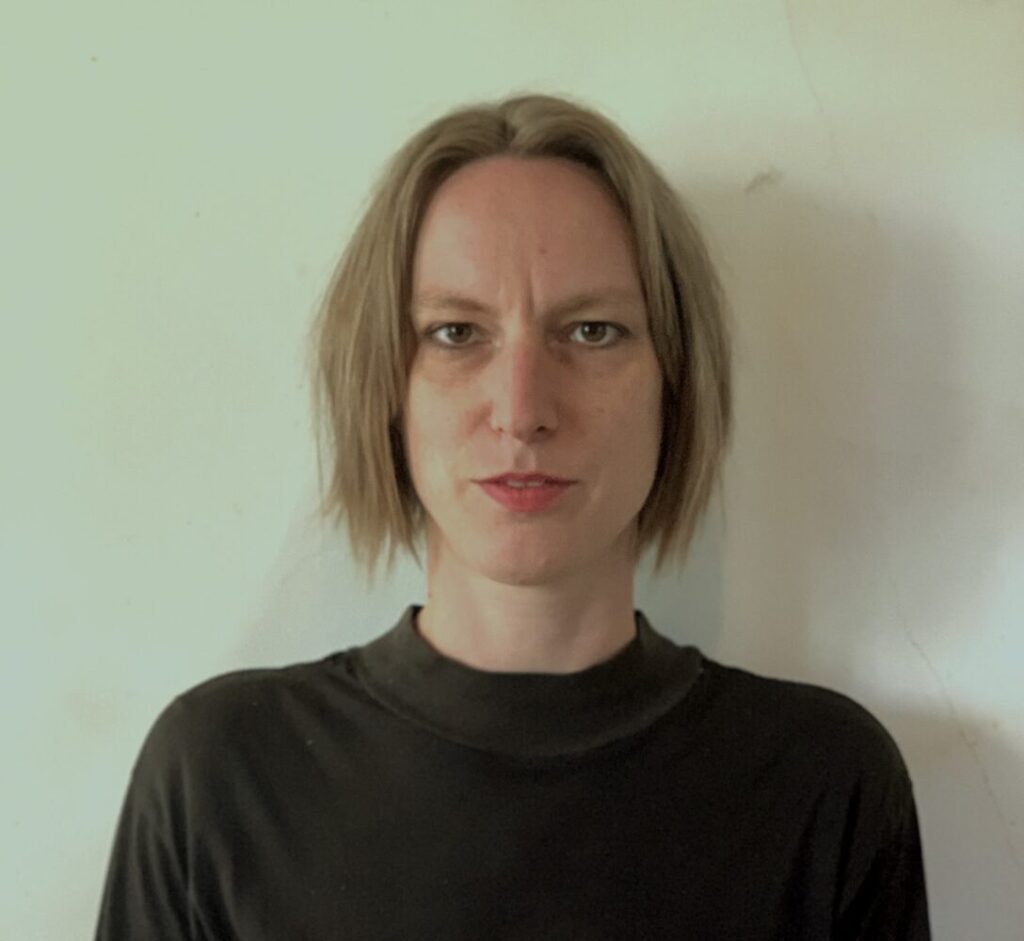 My project follows two trends that have developed since the 1970s and appear to converge on the site of the imprisoned female body. The first trend is the globalized ‚Äúfeminization of labor,‚Äù where large numbers of women join the workforce. The second is the increasing number of females incarcerated within the United States. Specifically, I want to examine the rhetoric of records and documents concerning the female prison laborer. I am interested to see how the language that dictates the subjectivity of women in prison has shifted, as its population […] 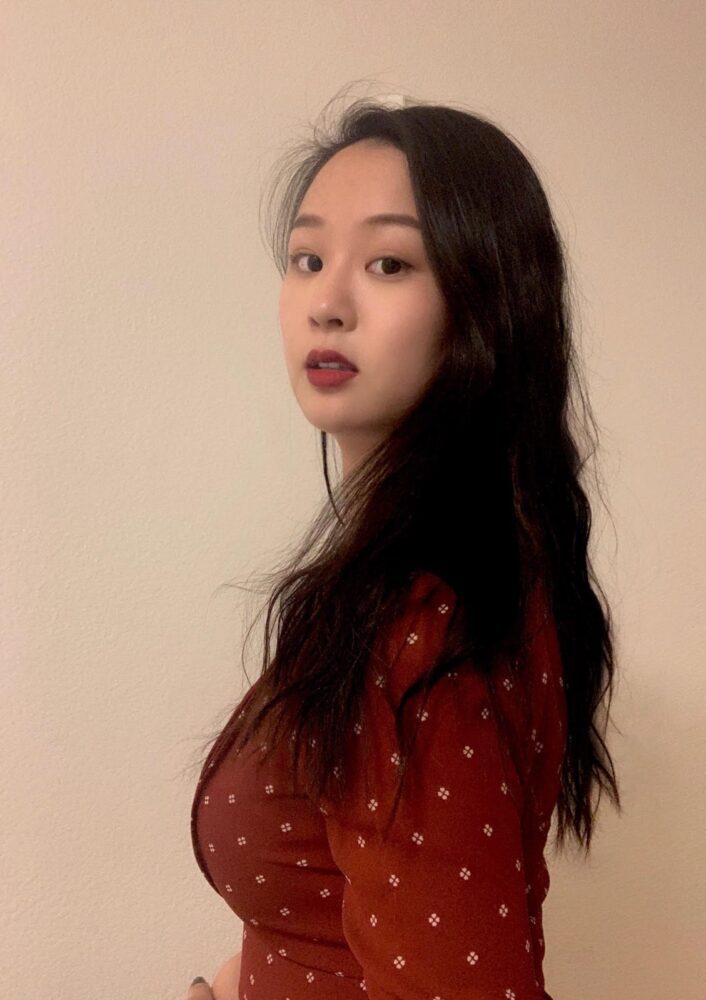 Sexual Assault (SA) is a highly prevalent form of trauma – around 43.6% of women and 24.8% of men in the US will experience some form of SA in their lifetime. The physical and mental health consequences experienced by SA survivors place a tremendous burden on society, as SA is correlated with greatly increased risk for psychopathology, especially Post-Traumatic Stress Disorder (PTSD). However, little has been uncovered about the day-to-day PTSD development immediately following SA. How do PTSD symptoms interact with each other over time? How is this dynamic interplay […] 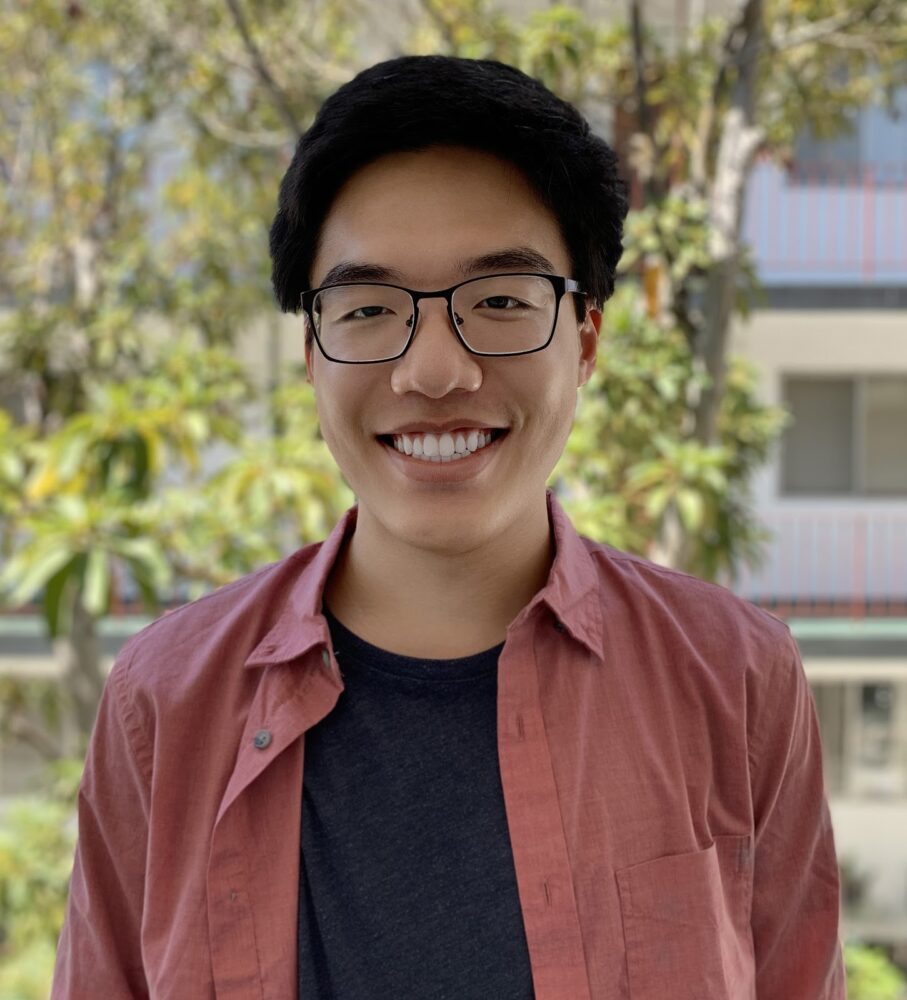 In the past few decades, discussion of gender-fluidity in poetry has become more prevalent, but it is often limited to contemporary literature and the realm of modern queer theory. My research investigates poetic portrayals of gender-fluidity in the work of the ancient Roman poet Gaius Valerius Catullus. I am focusing in particular on the original poetry of Catullus alongside Romantic, Victorian and contemporary translations/adaptations in English in order to track how these portrayals have changed over time. The approach is grounded by the conception of poetry in translation as valuable […] 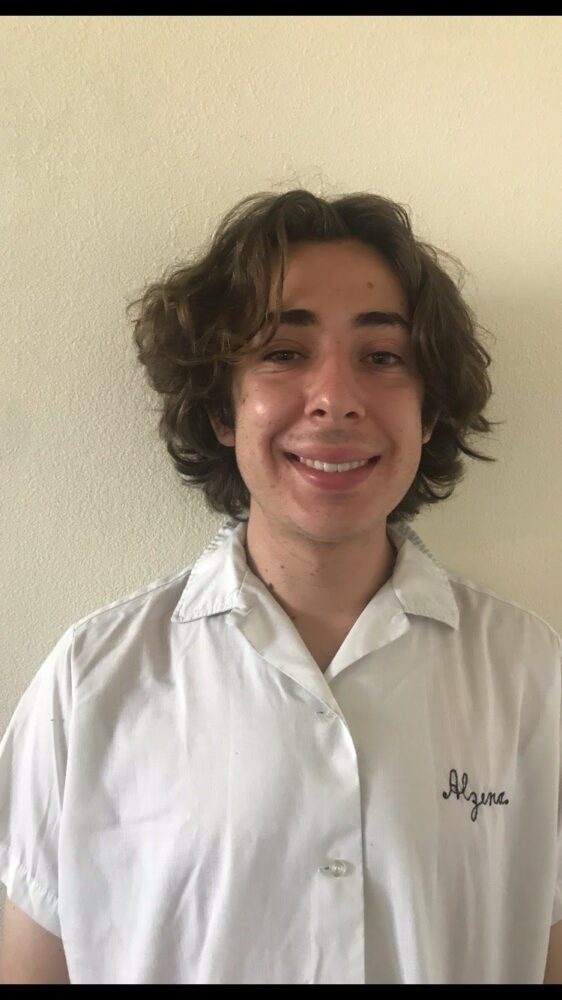 My project explores the pedagogy of urban scale models as they are disseminated from scholarly fieldwork. As my central ‘text’ I will use Detroit’s Greenfield Village — the nation’s first living history museum, created by the automobile baron Henry Ford — and trace the user experience of the park, exploring the discourse of good design it sought to construct. Greenfield Village is an essential document of the early 20th-century ‘field study,’ a method of sociological investigation which held that by systematically carving up and analyzing the city, one could reform […] 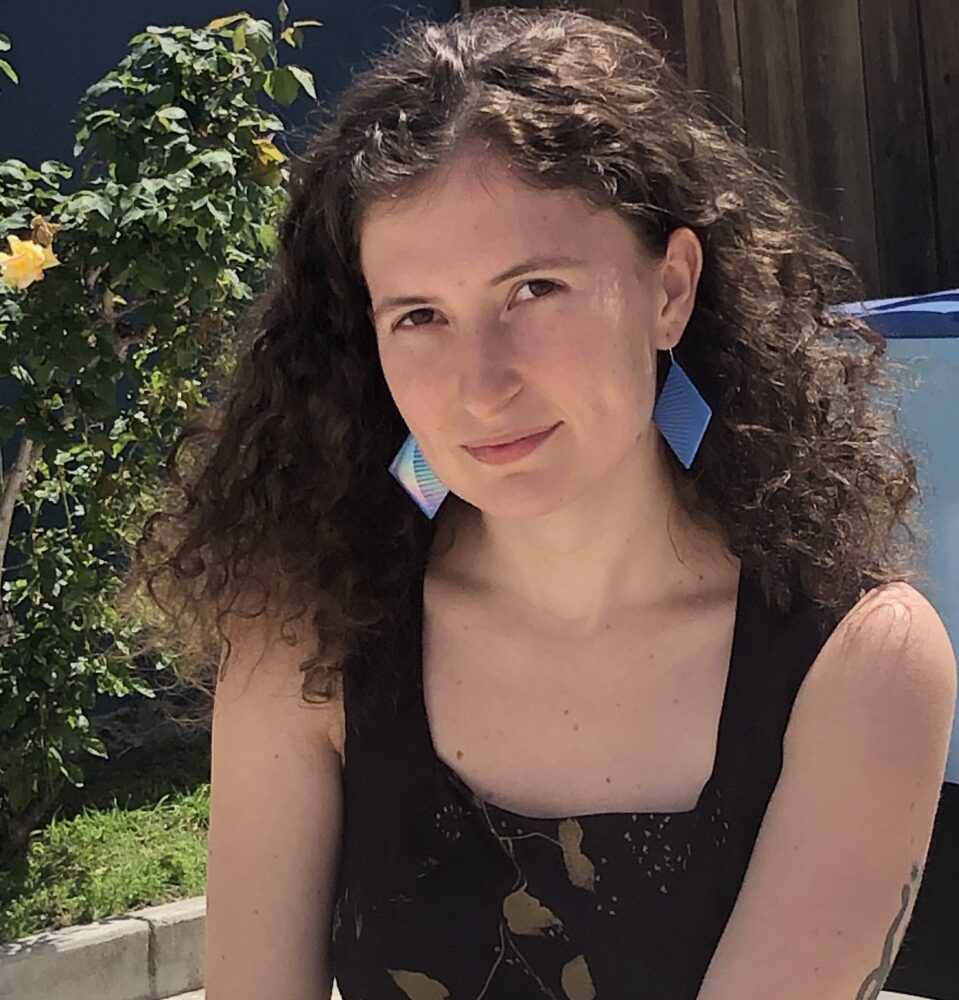 The notion of a “Great Replacement” and the Eurabia thesis are two Islamophobic conspiracy theories with similar roots and trajectories. They both articulate the fear that, with the support of European elites, Muslims are demographically replacing Europeans, threatening to extinguish “Western culture” and replace it with a global Islamic civilization. Circulation of these theories has accelerated since 2015, alongside a rise in white supremacist violence. The theories themselves are linked to Zionist political thought, but they build on long-standing antisemitic tropes, and have occasionally been taken up in service of […] 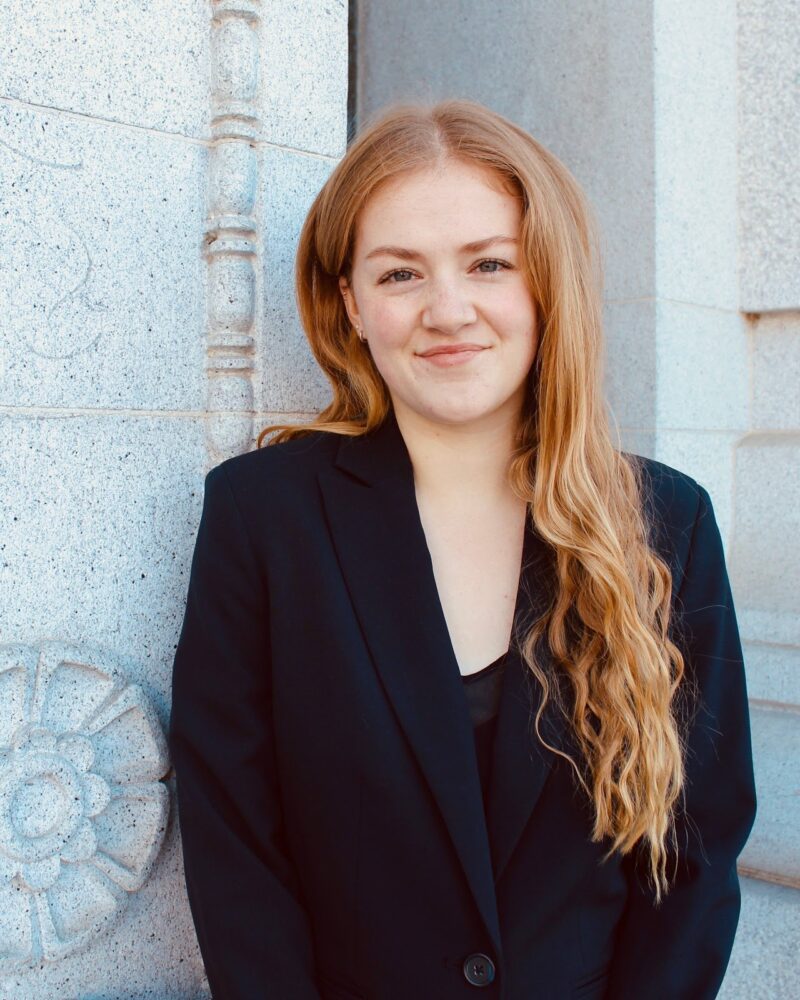 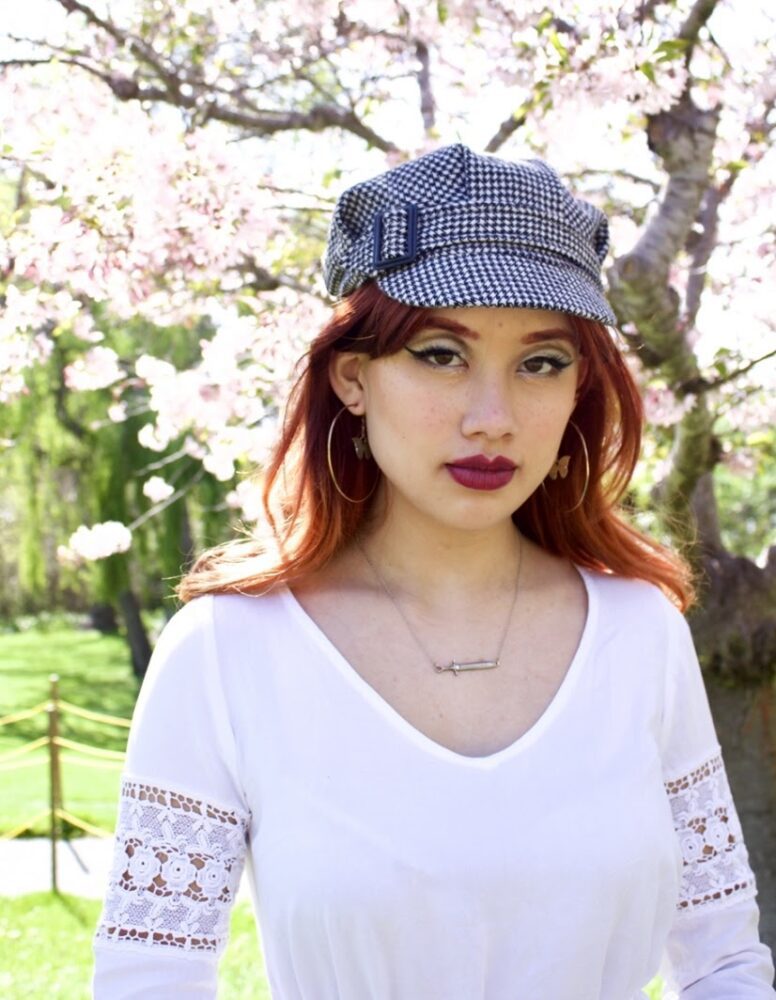 How do fictional cops enable and validate real police brutality? My research surveys a wide selection of procedural television from the 1950s to the present, examining each show in its context to understand the cultural, political, and sociological work done by narratives that cast police officers as “good guys” in a reality where that may not be the case. From standard procedurals like The Rookies to more modern, “progressive” programs like Brooklyn Nine-Nine, I hope to examine how television manufactures consent among the American public to justify over-policing and its […]